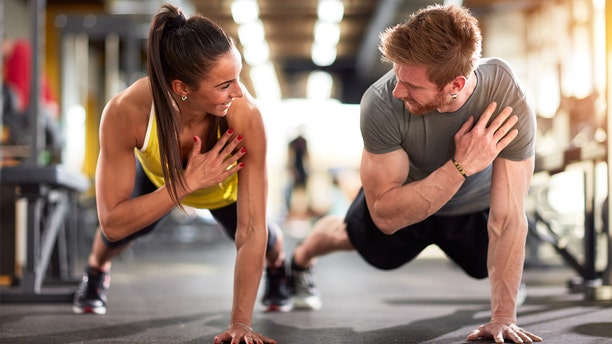 On John Bailey’s first day as the new president of the Academy of Motion Picture Arts and Sciences, Reebok president Matt O’Toole wrote him an open letter, shared via Twitter.

The message was not a congratulatory note from one head honcho to another, but instead a passionate proposal for creating a new Academy Award to honor the unsung heroes behind the silver screen: fitness trainers.

Noting that Oscars have long been given for Best Makeup and Hairstyling as well as Best Sound Mixing, O’Toole makes a provocative argument for celebrating “the craft of fitness” through the individuals who guide actors into "fighting, flying and filming shape."

“These people often hail from outside the glitz of Hollywood. They’ve crafted their expertise on the playing field, in their garage gyms and even defending our country,” O’Toole said. He added that their backgrounds have not led them down the traditional path to show business, but their skills are indispensable nonetheless, in that they propel the actors to stardom and success.

“Ask any motion picture star and they will tell you, these are the people who power the scenes and stories fans love so much,” he said. “The best scenes and storylines today often require amazing physical transformations, and actors and actresses rely heavily on a small field of expert trainers to get them in fighting, flying and filming shape.”

In a day and age when self-made fitness gurus and stars ride a wave of popularity across Instagram, Snapchat and other visual social media, O’Toole’s proposition is certainly intriguing.

And with the 2018 Oscars months away, the Academy has ample time to decide whether or not to recognize this community in the future.

John Bailey has not yet appeared to issue a response to O'Toole.