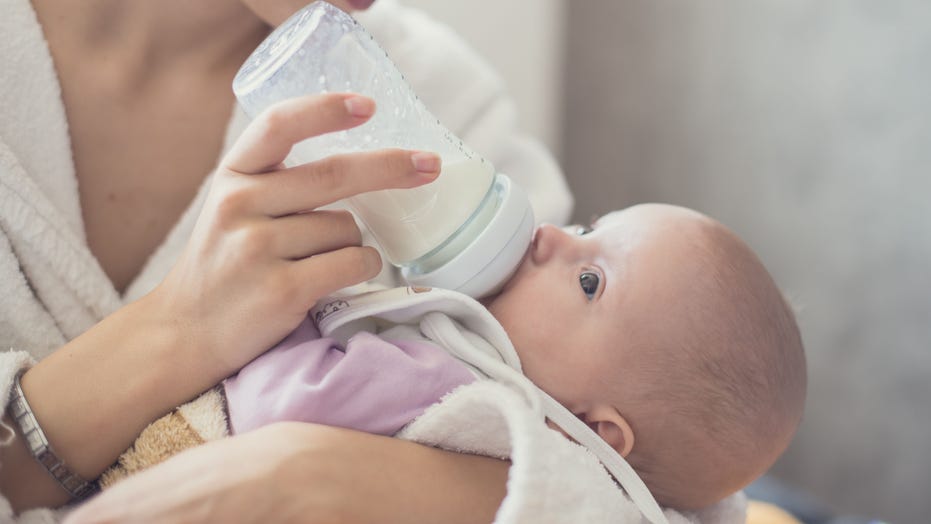 Any mom will agree that a hungry baby is definitely an emergency.

Fortunately for one mom in Utah, her local police department stepped up and helped her out when she called 911 around 2 a.m. to let them know that she had no food for her newborn. With the woman’s husband out of town and none of her neighbors answering their phones, the police were able to save the day (or, early morning).

Shannon Bird spoke with Fox 6 about the situation, saying, “I’ve never not had food for my newborn. It was really scary for me.”

In a recording of the 911 call, Bird tells the dispatcher that she tried calling her neighbors first, but none of them were answering. The mother-of-five explained that her husband was out of town and she was unable to breastfeed at the moment.

According to the outlet, Bird told the dispatcher, “This is my fifth kid and this has never happened.”

Officer Brett Wagstaff responded to the call, picking up a gallon of milk on his way to Bird’s house. When he arrived, however, he saw that the infant was too young for regular milk. He left the milk with Bird and quickly drove to a nearby Walmart.

Wagstaff, a father himself, soon returned with proper formula and refused to take payment from Bird.

“Most of us, we got on this job to help people, and this was an example of helping out a mother that was in need,” Officer Dave Ventrano told Fox 6. “To this mom, this is a priority for her. It’s been about 'protect and serve.' This is part of the serve. We are here to serve the public.”