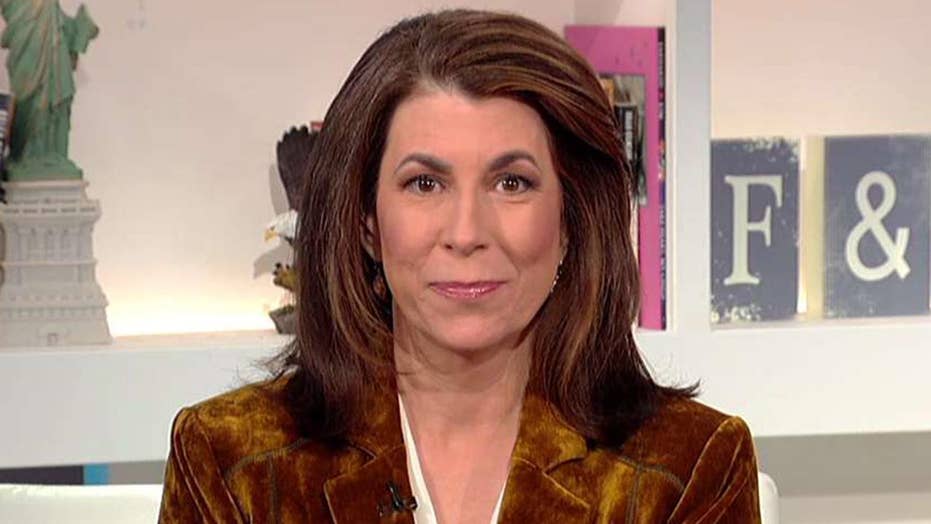 Tammy Bruce: What International Women's Day means to me

The perception of the power of women has shifted in just two generations.

Happy International Women's Day! The global holiday celebrates the social, economic, cultural and political achievements of women worldwide. International Women’s Day (IWD) has been observed for the last 109 years, honoring how far the women’s rights movement has come, while rallying for a more equitable future.

In honor of the special occasion, here are five facts you might not know about the March 8 observance.

The first IWD was held in 1911, celebrated in Austria, Denmark, Germany and Switzerland on March 19 by over one million people. Official events in the inaugural celebration championed women's rights to vote, work and hold public office, while denouncing discrimination, the organization reports.

Tragically, less than one week later, the Triangle Shirtwaist Factory Fire claimed the lives of over 140 working women in New York City. The disaster raised awareness of labor laws in the U.S. and unjust working conditions, further fueling IWD’s mission in the years that followed.

In 1913, IWD’s date was moved to March 8, a day on which it has been globally celebrated ever since.

2. International Women’s Day is not group- or organization-specific

The international crusade is not solely organized or operated by any one government, charity, corporation, NGO, academic institution, network or media group. Instead, IWD marks an inclusive push for action and advocacy, “whatever that looks like globally at a local level.”

3. Purple is the day's signature color

Demonstrators hold a banner and placards during a rally marking the International Women's Day on Istiklal avenue, in Istanbul, on March 8, 2019. (YASIN AKGUL/AFP via Getty Images)

According to IWD, purple symbolizes justice and dignity. A combination of purple, green and white hues historically represented the push for women’s equality, dating back to the Women's Social and Political Union in the U.K. in about 1908. While green signified the virtue of hope, white connoted “purity.” Today, the color white is no longer used as the notion of “purity” is controversial, said IWD.

4. It’s celebrated in many ways

A soldier of the Bundeswehr hands out a carnation to a passerby in front of the Brandenburg Gate on International Women's Day on March 8, 2019 in Berlin, Germany. (Carsten Koall/Getty Images)

Around the world, the empowering day is feted with marches, rallies, speeches, conferences and performances, among other traditions. In the U.S., the holiday is a highlight of Women’s History Month, which was officially designated so by Congress in 1987.

According to the BBC, some women in China are given a half-day of work on March 8, while the exchange of flowers — particularly mimosa blossoms — is popular in Russia and Rome, Italy.

A woman holds a banner during a rally to mark International Women's Day at Union Square on March 08, 2019. (Maite H. Mateo/VIEWpress/Corbis via Getty Images)

Inspired by the concept of "collective individualism," the #EachforEqual theme affirms that individual actions have the power to change society at large. Advocating for greater gender equality in the spheres of government, business, media, sports, health and more, #EachforEqual aims to “guide and galvanize” people all year long.

“We can actively choose to challenge stereotypes, fight bias, broaden perceptions, improve situations and celebrate women's achievements,” IWD states. “Collectively, each one of us can help create a gender-equal world.”