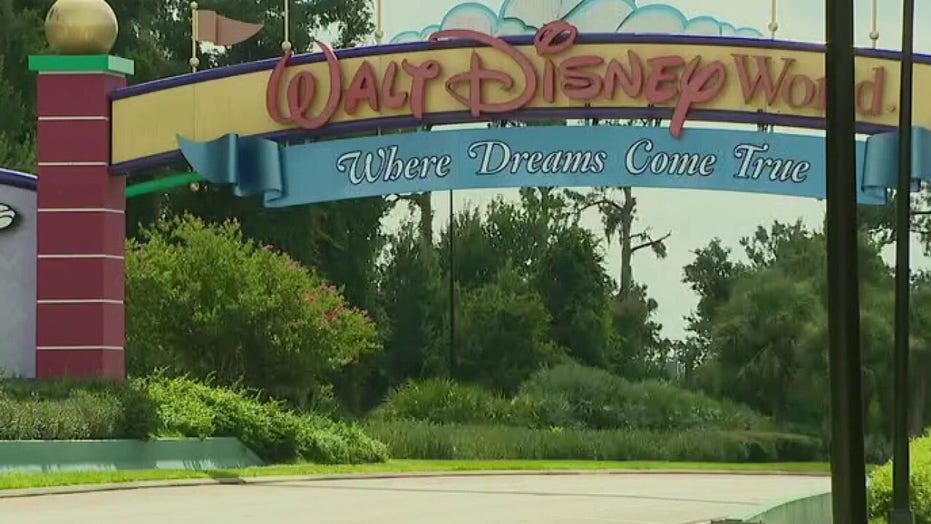 A Disney employee is working her magic to help feed furloughed colleagues.

Emily Lartigue, 28, is inviting out-of-work cast members to be her guest at a food pantry she started up in Windermere, Fla., to help provide meals amid Disney layoffs during the pandemic.

“Our mission is ‘no cast member goes hungry.’ It’s a big undertaking, especially now, with the news of layoffs and the unknown with how long this is going to last,” Lartigue told FOX News Friday.

“We continue to hear the word 'unprecedented,' and as and as much we’re tired of hearing it, it’s accurate. There’s no playbook for how the industry is dealing with COVID-19.”

Josh D’Amaro, the Walt Disney Company Chairman of Parks, Experiences and Products, on Tuesday announced that 28,000 workers — known as “cast members” — would be laid off across the company’s theme parks, experiences and product segments due to the ongoing pandemic. The job cuts came as a result of “limited capacity due to physical distancing requirements,” D’Amaro said.

Lartigue, who works in Human Resources for Walt Disney World in Orlando, started the pantry in March after she was furloughed from the company herself for three months. She returned to work in June, she said, adding that many of her colleagues and friends are still out of work.

“I’ve been very lucky to scrape by through all of this,” Lartigue said.

Lartigue started the food pantry program, now dubbed “The Cast Member Pantry,” out of her own garage after Disney’s College Program was shut down due to COVID-19. Lartigue collected excess food items from the program and recruited her friends to help stockpile on canned goods like tuna, chicken, boxed pasta, jars of sauce and snacks like Goldfish and Oreos. Eventually, the pantry grew out of her garage and into a storage unit.

Lartigue and her team have distributed 8,000 bags of food since March. Each is given out every Saturday and former cast members can register via a Survey Monkey link with their Disney ID to get access to pantry items.

Cast members will receive a reusable grocery bag filled with enough food to prepare meals for four, the pantry's Facebook page says. Those who wish to donate can do so via the group's Venmo account @castmemberpantry.