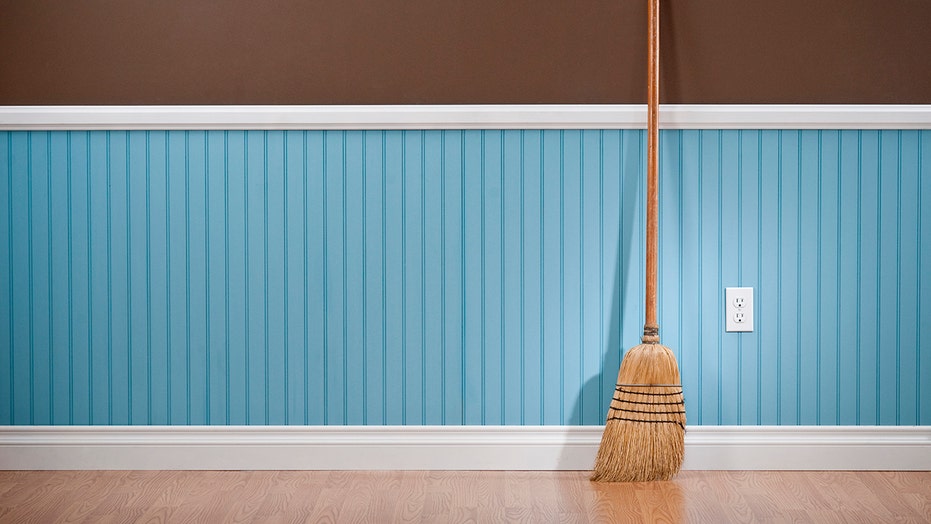 The Broom Challenge is the latest bizarre trend to take social media by storm, and its origin is rumored to be tied to NASA.

Twitter and Instagram users took to their social pages on Monday to get in on the one-day-only challenge that apparently pushes the limits of gravity. The objective is simple: Get a broom to stand upright on its own.

Some challengers failed miserably, while others managed to find success in the peculiar task.

According to Twitter – because Twitter is Bible – the Broom Challenge allegedly stemmed from a notice released by NASA which claimed that Feb. 10, 2020, was the only day a broomstick can stand up on its own due to a so-called gravitational pull.

As Newsweek reported, the Broom Challenge is similar to the urban myth that every year on the vernal and autumnal equinox, an egg is able to be balanced on its end. The phenomenon was even written into an episode of “The West Wing” in 2003.

Standing an egg upright on a special day and time traces back to China, where it’s believed that the upright egg, which represents fertility, symbolized nature being in balance, according to the fact-checking website Snopes.

Real or not, it hasn’t stopped many social media users to jump on the latest trend, including the cast of “The Talk,” Paula Abdul and DJ Khaled.

“Pajama broom challenge … What are you doing on a Monday Night?!” Adbul tweeted along with a video of herself dancing in front of and around an upright broom. The broom eventually falls onto the floor.

Other funny posts included photos of multiple brooms standing upright in a supermarket aisle and others involving people’s pets.

Despite its viral acclaim, the Broom Challenge may actually be all a hoax after all. Astronomer Phil Plait weighed in on the scientific theory and pointed out that he found no such evidence from NASA.

“I’m seeing a lot of tweets about being able to balance a broom on last Friday — sorry folks, that’s an urban myth — with ppl saying *NASA* issued the challenge. But I’m seeing no links, nothing, to an original NASA source. Anyone see one?” Plait tweeted.

“As for the #BroomChallenge itself: If the broom stands up, it stands up. But it has nothing to do with Earth’s gravity in balance or whatever.”


Facts aside, it’s likely the Internet hasn’t seen the last days of the Broom Challenge.