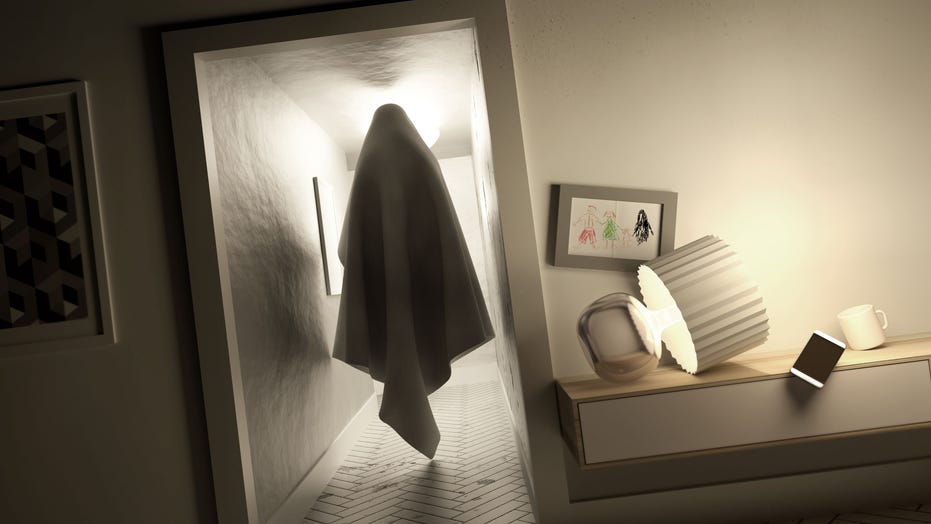 A woman looking for her cat says she recently discovered a bizarre set of drawings hidden under her kitchen cabinets. To make the situation even more mysterious, the paper that the symbols were drawn on was apparently covering up a strange hole in the wall.

help what does this mean?? is my apartment cursed ##creepy ##ghost ##aliens ##confused

A woman named Angelica posted her story to TikTok, where she explained that she and her boyfriend had recently gotten a new kitten. As cats are known to do, the kitten had hidden somewhere in the couple’s home and they were briefly unable to find it.

While looking for the small animal, the couple discovered that there was a hole underneath one of their kitchen cabinets. When they looked inside the cabinet, they say they found a piece of paper with weird drawings on it.

Since originally uploading the video, it has been viewed over 9.5 million times.

Angelica has posted several follow-up videos, including one where she reveals that the piece of paper had been placed over a hole in the wall. This hole apparently led to the wall behind the bathroom and the interior parts of the bathtub were visible.

When the couple explored behind the hole, all they found were a random piece of cardboard and a cup from 7-Eleven (that appears to be several years old). The couple then burned the paper to get rid of it.

Several commenters on TikTok claimed to have deciphered the images on the note, which they say may mean that the area is cursed. Others, however, claimed that the images looked more innocent.

One commenter wrote, "Probably a kid’s drawing covering up a hole they made."

Another user suggested a non-supernatural explanation for the hole in the wall, explaining, "I don’t know what the paper means, that’s weird, but it looks like just a plumbing access to the tub."

Some users, however, felt that the couple found evidence of something supernatural. One commenter wrote, "The paper was meant to protect you! It was sealing away the bad omens! And now you have nothing to warding off the evil spirits."