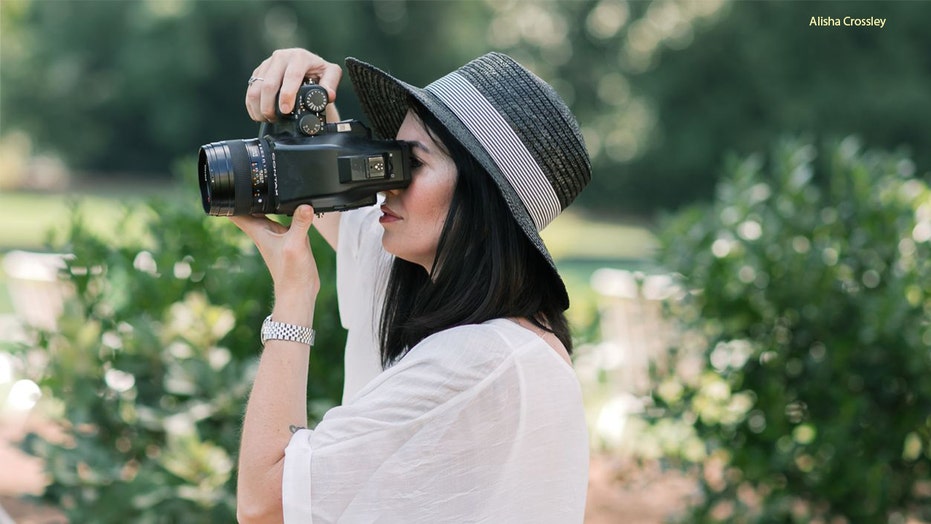 There are some cities that are better suited for weddings than others.

At least that’s what the personal finance resource WalletHub is saying with its new "Best Places to Get Married" report for 2021.

Analysts and relationship experts worked with WalletHub to rank 182 cities across three key dimensions, including costs, facilities and services and safety. And those three dimensions were further broken down into 20 relevant metrics.

AVERAGE COST OF A WEDDING WENT DOWN IN 2020, SAYS WEDDING PLANNING MAGAZINE

In the costs dimension, each city was ranked on its average wedding price tag and restaurant meal costs in addition to the prevalence of affordable wedding logistics. Meanwhile, the bulkier facilities and services dimension includes metrics like wedding chapels, churches, venue and event spaces per capita and more.

WalletHub determined the best and worst places to get married in the U.S. for 2021. (iStock)

Safety on the other hand, was ranked based on each city’s average number of coronavirus cases and deaths per capita in early February.

THE AVERAGE AMERICAN'S DREAM WEDDING COSTS AROUND $42G, SURVEY FINDS — AND HERE'S WHAT IT ENTAILS

The city of Charleston in West Virginia had the fifth highest total score – 64.24 out of 100 – on WalletHub’s list. Charleston is in second place in terms of costs overall and is fourth place for having the lowest average wedding costs. The city also ranked in 142nd place for its wedding facilities and services and 79th place in safety.

225K COUPLES WITH PANDEMIC-POSTPONED WEDDINGS OWE $3.7B IN LOANS

Portland has the fourth highest total score on WalletHub’s list – 64.8 out of 100. The popular Oregon city might not be the cheapest place to have a wedding since it is in 114th place in terms of costs, but it is ranked significantly higher in wedding facilities and services (20th place) and safety (eighth place).

Some states might have low wedding costs, but also a shortage of wedding vendors per capita. (iStock)

More than 2,000 miles away is the city of Austin, which has made it to the third spot on WalletHub’s list. The Violet Crown City is in 61st place in terms of costs, 11th place for its many wedding facilities and services and 28th place for safety.

Over on the East Coast is the secondnd best place to get married, according to WalletHub. And that place is in Fayetteville, North Carolina. The city is in sixth place in terms of costs, which makes it great for couples who want to save money when they tie the knot. Moreover, Fayetteville is in the 130th spot for its weddings facilities and services and the 26th spot for safety. Couples should be aware that WalletHub says the city has a shortage of event planners.

The best place to get married in the U.S. is Orlando, according to WalletHub. The city isn’t just home to many theme parks, but it is in 14th place in terms of event costs and second place for its abundant wedding facilities and services, which includes having the most event planners and flower shops per capita. Orlando is in 39th place when it comes down to coronavirus safety.