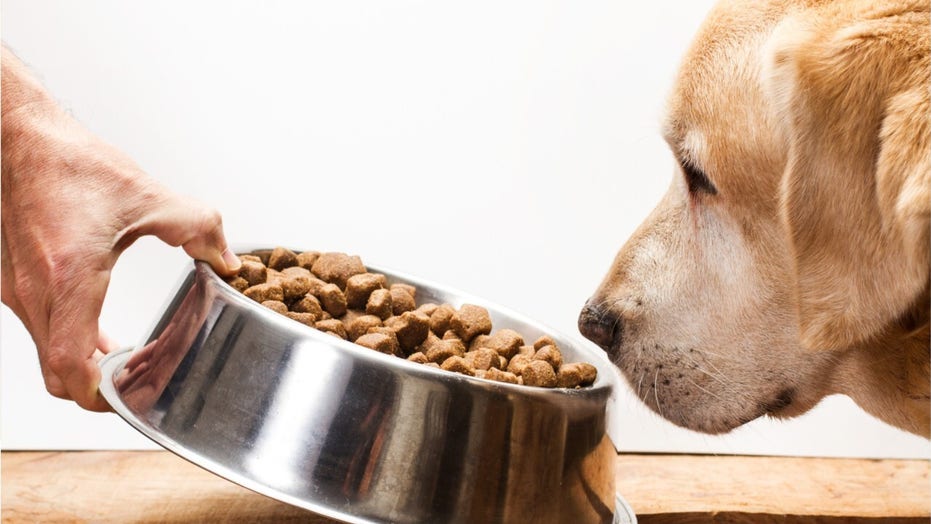 Feeding your dog from the table: What you should and shouldn't do, according to a veterinarian

If you have a dog, you've probably fed your pup table scraps at some point. Keep your pet healthy and learn more about which 'human' foods are safe for dogs and which ones they should stay away from, according to a veterinarian.

That’s what Zillow and Rover.com found out in a joint survey that consulted American dog owners.

Data collected by the online real estate marketplace and dog care website helped the two platforms determine the "top emerging dog-friendly cities" for 2021, which is based on the number of property listings that allow dogs and the number of new Rover.com accounts.

Fifteen cities made it onto the survey’s list, but Denver was found to be the most dog-friendly out of the bunch. The Colorado city stood out from the rest due to its number of public parks and dog-friendly restaurants, breweries and bakeries.

Next on the list is Orlando for its "sunny parks," "growing number of dog parents" and dog-friendly housing options.

The Sunshine State also makes an appearance on the list three other times with Tampa, Miami and Saint Petersburg – which also makes Florida the state with the highest number of dog-friendly cities for 2021.

North Carolina is the only other state that makes more than one appearance on the Zillow-Rover list with its two largest cities: Charlotte and Fayetteville.

Aside from determining which cities are the most dog-friendly, the survey also took a look into real estate trends among dog owners.

According to the survey, 62% of dog owners say they would consider moving for their furry friend. Eighty-six percent also say "pet-friendly features" are important factors they look for whenever they consider moving, which can include access to outdoor spaces, fenced yards and doggie doors. Proximity to dog parks are another important factor when dog owners decide to move.

Some city slickers like dogs more than others, according to Zillow and Rover.com's joint survey. (iStock)

"Home became more important than ever during the pandemic, sparking the Great Reshuffling. As we rethink where and how we want to live, we're reevaluating what we want and need in a home in this new normal. For many families, that includes considering what's best for their four-legged family members," Zillow’s Home Trends Expert Amanda Pendleton said, in a statement. "Homes with a dog house sold for 3% more than expected last year, while homes with a fenced yard or dog run sold a few days faster than similar homes without these features, even in a year where the market was moving exceptionally fast."

The American Pet Products Association estimates the U.S. is home to 89.7 million dogs. Meanwhile, the U.S. Census Bureau reports there are roughly 328.2 million Americans living in the country currently.