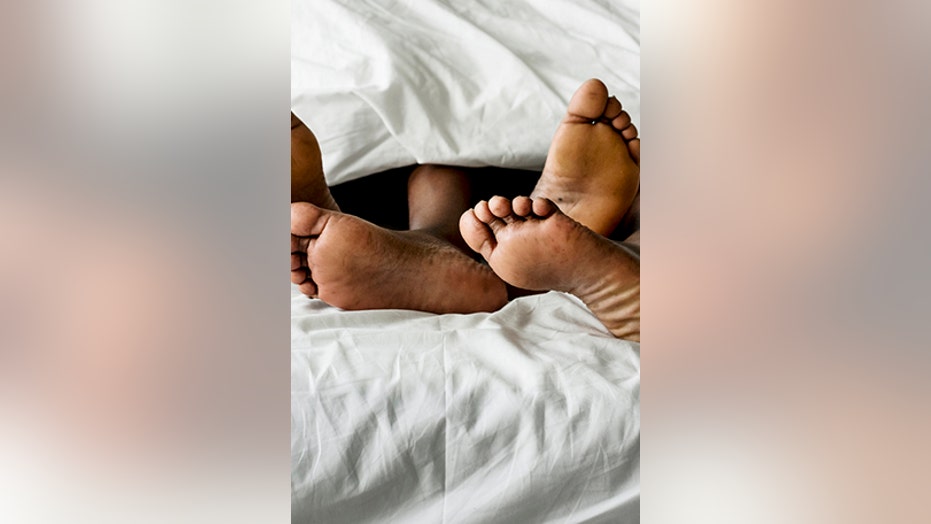 A couple’s sexual intercourse nearly ended in tragedy after the woman had an anaphylactic reaction to a medication her husband was taking, which she was exposed to through his semen. According to the case report, published in the American Journal of Medicine, shortly after they had finished having sex the 46-year-old woman began complaining of dizziness, diarrhea and itchiness on her hands and feet.

WOMAN'S 40-POUND OVARIAN CYST WAS IMPEDING HER ABILITY TO BREATHE

About an hour or two later, she was brought to the emergency room where it was determined that she was exposed to penicillin through her husband’s semen.

“Her husband had been undergoing treatment for infective endocarditis at home with parenteral nafcillin,” according to the case report. “Of importance, she reported a penicillin allergy, having developed urticarial as a child after exposure to the antibiotic. She had not been exposed to penicillin since then.”

She was administered antibiotics while at the hospital, and 24 hours later her symptoms resolved. She was discharged with an epinephrine pen, and “instructed to abstain from sexual intercourse with her husband until at least one week following his completion of antibiotics, given the high likelihood of recurrence of her symptoms following coitus.”

The case report’s authors noted that it is the third time that following vaginal intercourse such a reaction has been documented in a medical journal. In the other two cases, the women’s symptoms began less than an hour after intercourse, and both patients had a penicillin allergy. They noted that the cases, while rare, reflect the importance of discussing the hazards of allergic reactions to medications and potential adverse side effects.