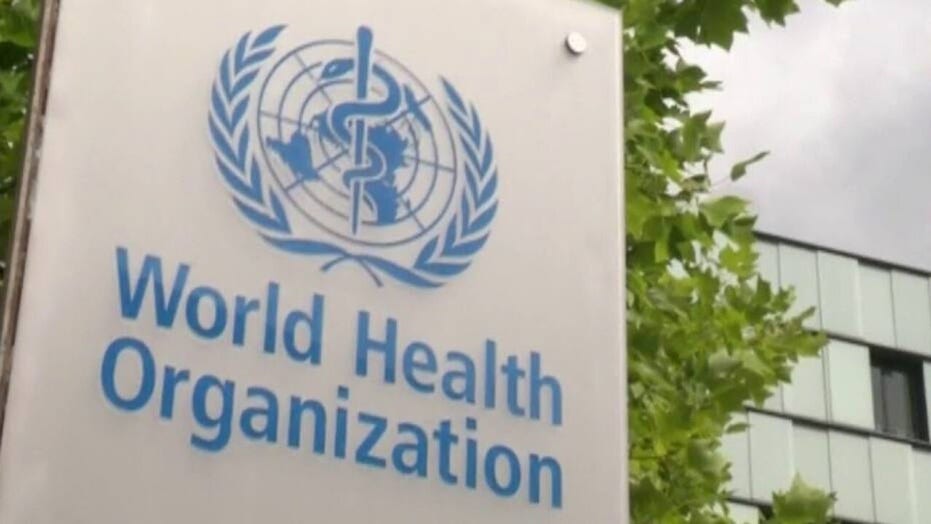 US should be 'very upset' by 'inadequate' report on COVID origin: Former NSC official

The World Health Organization (WHO) released its report on the origins of the coronavirus Tuesday, with the research team listing introduction through an intermediary host followed by zoonotic transmission as "likely to very likely" the root of initial spread, and introduction through a laboratory incident as "extremely unlikely."

In the introduction through an intermediary host followed by zoonotic transmission scenario, the SARS-CoV-2 virus is transmitted from an animal reservoir to an animal host, followed by subsequent spread within that intermediate host that then transmits it to humans.

"SARS-CoV-2 adapts relatively rapidly in susceptible animals (such as mink," the report stated. "The increasing number of animals shown to be susceptible to SARS-CoV-2 includes animals that are farmed in sufficient densities to allow potential for enzootic circulation."

The review also considered two other scenarios for virus origin, including introduction through the cold/food chain, which researchers "considered possible," and direct zoonotic transmission, which the team listed as "possible to likely."

Overall, without a definitive conclusion as to how the virus made its way into the human population, the team, which is comprised of international experts, called for "a continued scientific and collaborative approach to be taken towards tracing the origins of COVID-19."

In a press conference held Tuesday following the release of the report, Dr. Thea Fisher said the investigation is the first step in a long journey into discovering the origins of the virus. She also acknowledged that it’s possible milder of cases of the virus may have been circulating before the outbreak in Wuhan was declared in December 2019.

The early cases had been tied to the seafood market but the report could not definitively conclude whether it was the true origin of the virus.

"No firm conclusion therefore about the role of the Huanan market in the origin of the outbreak, or how the infection was introduced into the market, can currently be drawn," the report said.

The Associated Press had obtained a draft copy of the report on Monday ahead of its release. The report is based largely on a visit by a WHO team of international experts to Wuhan, the Chinese city where COVID-19 was first detected, from mid-January to mid-February.