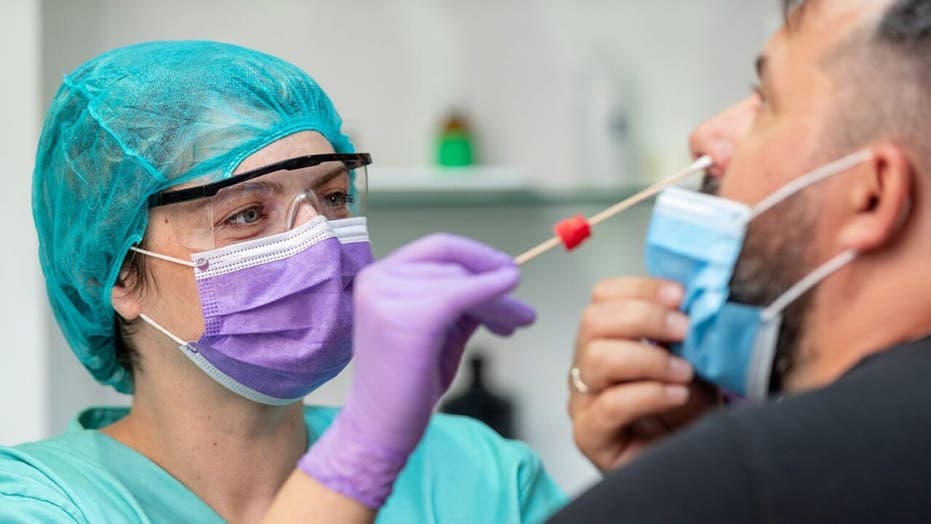 CDC says coronavirus testing may not be necessary after exposure

The Center for Disease Control &nbsp;(CDC) reversed it’s coronavirus testing guidelines saying, testing may not be needed for some after exposure to the virus.

Knowing when to get tested for the novel coronavirus before seeing friends and family can be confusing, especially as the nation lacks a cohesive approach.

Likely compounding any confusion is the Centers for Disease Control and Prevention’s recent change to its testing guidance, which led to widespread criticism and further uncertainty around COVID-19 testing in general.

But as the pandemic drags on, some may be experiencing so-called “caution fatigue” and feel emboldened to see friends and family whom they have been separated from for months — making it important to understand the circumstances under which a COVID-19 test may be necessary.

“The challenge has been with testing — it's not always easy to do and not always readily available in many areas," Dr. John Whyte, the chief medical officer of the healthcare website WebMD, told Fox News. "You can't be waiting hours for the test and then days to get it back."

DO YOU HAVE CORONAVIRUS 'CAUTION FATIGUE'?

Whyte said he typically doesn’t encourage testing if the person seeking the test doesn’t have any symptoms of the virus, but he noted that there is at least one exception.

“The exception might be that if I was going to spend time with people that are at high risk or immunocompromised,” he said.

He might also consider testing if test results could be returned in a couple of days before the interaction.

But if the test results take too long, or the interaction comes too long after the test, a negative result could become moot if the patient is subsequently infected.

“I also think we don’t want to lull people into a false sense of security," he said. "If they test negative now, that doesn't mean they are going to be negative in several weeks if they don't continue to wear masks, wash hands, and physically distant."

Adding to the confusion is how accurate some of the coronavirus tests are. Rapid tests, those that produce near-immediate results, are less sensitive than a traditional test that is sent to a laboratory and can take up to several days to receive a result.

"Some studies have shown that rapid tests miss low levels of virus," he said at the time. "A patient may have low levels of the virus if they are early in the course of infection before the virus has had a chance to replicate itself, or at the end of infection when the infection is dying out." 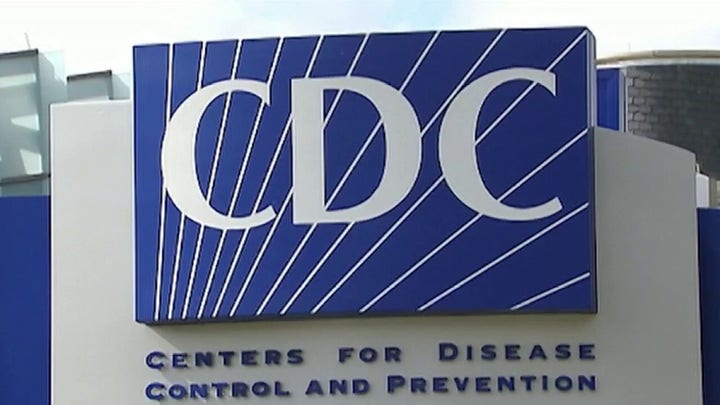 The antigen test — commonly known as the “rapid diagnostic test” after which results are provided in minutes to an hour — detects specific proteins on the virus’s surface. It’s usually highly accurate, but it is more likely to miss an active infection compared to the molecular test, according to the U.S. Food and Drug Administration.

Meanwhile, the molecular test, also known as the RT-PCR test, nucleic acid amplification test, or a NAAT or diagnostic test, detects the virus’s genetic material and, depending on demand in the lab, typically takes a day or up to a week for results. This test is highly accurate and usually does not need to be repeated. Those who have symptoms but have a negative rapid antigen test may require a molecular test to see there is indeed an active infection, according to the FDA.

“As it stands now, I think we trade off accuracy for speed," Whyte said. "I think we will continue to improve these tests but that’s also why being attuned to symptoms and practicing the public health strategies is the way to go for now. Ultimately, we need to do more surveillance testing to really see what’s happening in the community.”

Dr. William Schaffner, a medical professor at Vanderbilt University and medical director of the National Foundation for Infectious Diseases, told Fox News that testing could play a role in certain situations, using a family with young children visiting grandparents as a key example.

“Testing could have a role in this, though not so much for grandma and grandpa who have [likely] been sheltered at home,” he said.

But Schaffner, like Whyte, expressed concerns over testing accuracy and providing a false sense of security to those who receive the test.

“I think you have to inquire on the front end how long it takes for the results to come back, it tells you what your status is on that day" of the test, he said.

Waiting a week or so for results is less useful.

“Every test has its limitations; more rapid tests coming on the market may be better, but are not widely available yet,” he said.

Rapid test accuracy is better when they are used consistently over a series of days or weeks, as is the case for many professional athletes.

“If they’re being done on a daily basis, then you reduce the chance of false negatives," he said. "Repeated negatives over time have a greater chance of being negative."

Schaffner encouraged families and friends who are hoping to see one another for the first time "to have a conversation before they get together," especially if young children are involved.

“Have a conversation around the ground rules," he said. "Will we permit hugs and kisses [from children to grandparents], or only hugs around the waist? What does together mean? Outside or inside? Will social distancing be maintained?”

Schaffner has had two family visits, he said. The first time, everyone was indoors but was spread apart, wore masks, and stayed together for about an hour and a half.

The second time, he said, his family came to sit near the pool outside, with the visitors at the opposite end of the pool as himself.

“They didn’t go through the house, they walked around the house to the pool, and they stayed at one end and we stayed at the other. We did serve some meals, but rigorously [social distanced], and in any instances that we were not, we all used masks,” he said.

It is possible to visit family and friends.

“You can do these things if you’re careful," he said. "Have a conversation with any children beforehand so they can participate in keeping grandparents safe. Acknowledge that they would like to hug and kiss, but can’t this time."