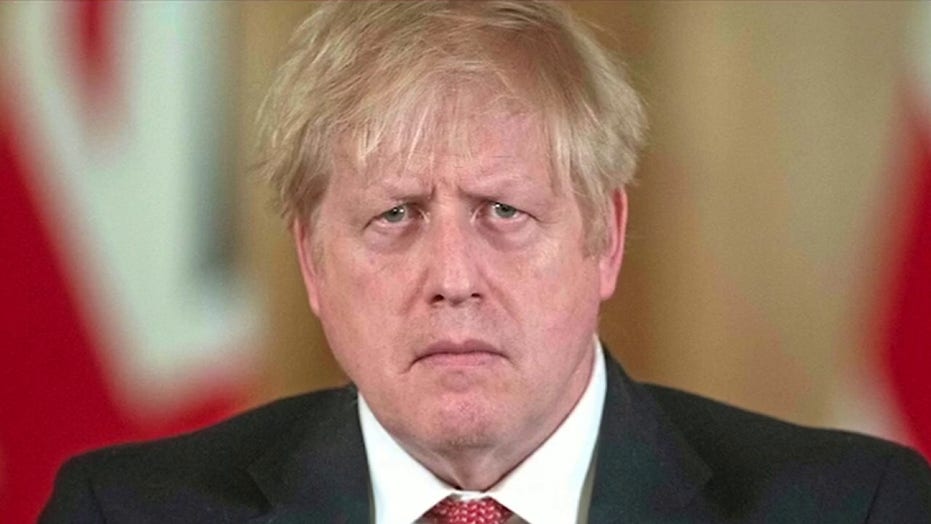 Johnson had been quarantined at his home since being diagnosed with COVID-19 late last month. The United Kingdom has 52,276 known COVID-19 cases, including 5,373 deaths.

Like many Britons, his health care is being provided by the National Health Service, a comprehensive government-run health provider. The agency is one of the most sacrosanct facets of British life and can be a touchy subject among politicians.

Here is a brief breakdown of the NHS.

What is the National Health Service?

The NHS was established after World War II with the premise that health care should be made available to the masses no matter if they can afford to pay or not. It is made up of four separate systems that serve each of the four countries that make up the United Kingdom -- England, Northern Ireland, Scotland and Wales.

Each operates independently. In total, the four agencies employ around 1.7 million people, the BBC reported, making it one of the Top 10 largest employers in the world. In 2017, the NHS spent more than $170 billion across Britain.

Britain's health system provides a variety of services ranging from primary and urgent care to cancer treatment and child care. Other programs include diabetes prevention and help with learning disabilities. 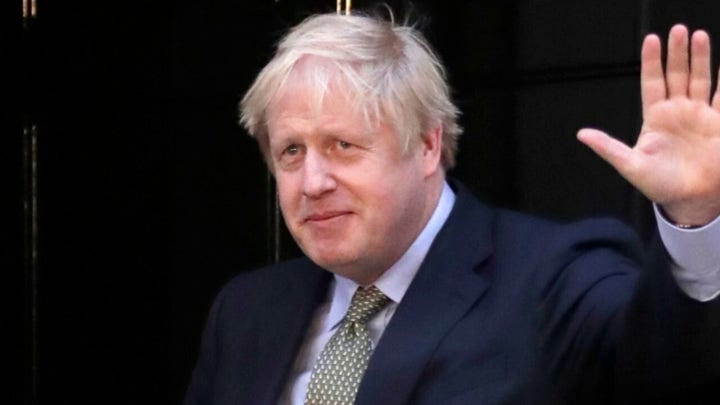 The NHS offers services to everyone living in the U.K. without being asked to pay for the full cost of what's being provided. The agency is funded through general taxation, rather than costs coming directly from sick or injured patients.

Most services are free up to the point of use, meaning patients generally don't pay for doctor visits and other services. In contrast, millions in the United States remain uninsured and health care costs are some of the most expensive in the world. (The marriage between the two has also led to mass innovation that fosters excellent care for those who can afford it.)

Johnson previously called for patients to be charged to use the British system to prevent abuse from people who can afford to pay, according to Business Insider, which unearthed a 1995 column he wrote.

How is the service?

Waiting times have been an issue with NHS. More than 4 million people were waiting for non-urgent treatment in England as of May 2018, the Guardian reported, with 3,000 of those waiting longer than a year.

Nearly a quarter of a million people were waiting for more than six months for planned medical treatment, according to an April 2019 report from the Royal College of Surgeons. In January 2019, almost 25 percent of cancer patients didn't start treatment on time despite urgent referrals from doctors, according to Forbes.

The agency is also struggling to keep up with the demand for mental health services and is dealing with a shortage of hospital beds. 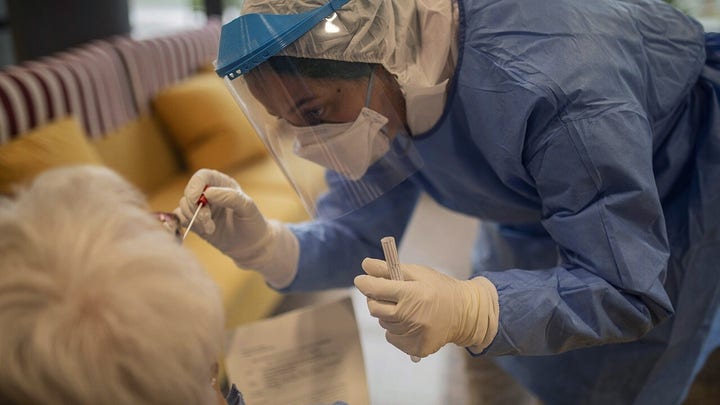 How have demographic shifts impacted the NHS?

Britain's population has grown substantially since the National Health Service's inception, to roughly 66 million. In addition, as life expectancy has increased 13 years, so has the number of elderly patients dependant on the system.

People are living longer with chronic health problems like dementia and heart disease, putting a strain on the health system. The BBC cited figures that showed it costs more than twice the amount to care for the average 65-year-old than it does for someone in their 30s.