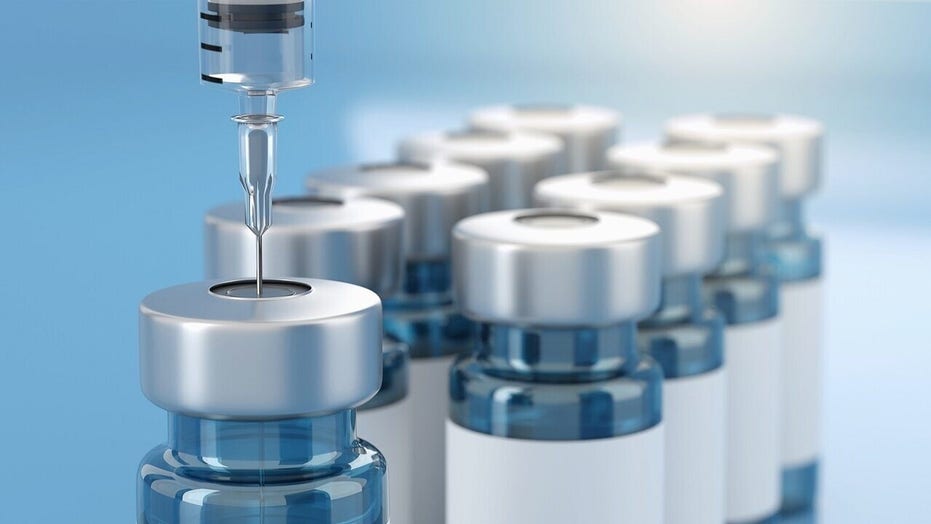 Dr. Nicole Saphier on flu cases down significantly this season

No deaths from the flu have been reported in Washington state during the 2020-2021 season, according to data from the state health department.

Flu activity in the state is considered low, according to a report from the Washington State Department of Health, while no flu deaths have been reported in the state to date.

This is the first time in at least 100 years that no flu deaths have been reported in the state during the annual flu season, King 5 News reported. For context, the state saw 114 flu deaths reported last season.

"This year really has been a historic low for influenza," University of Washington Medicine infectious disease specialist Dr. Nandita Mani told the news station. "My biggest takeaway from all this is that many of the interventions we're doing right now — masks, social distancing, staying home when you're sick — those are really effective at preventing the spread of infections."

Across the country, flu cases and related deaths are at historic lows. The Centers for Diease Control and Prevention (CDC) in a report issued earlier this month said that the U.S. has seen just one pediatric flu death this season. Overall, there have been some 1,499 laboratory-confirmed cases of influenza this year, per estimates from the CDC, which also shows that flu-related hospitalizations are significantly lower this season compared to seasons past.

Experts who previously spoke to Fox News on the country’s lower than usual flu activity this year said that preventative measures to protect against COVID-19 — such as wearing masks, social distancing, frequent handwashing, and avoiding indoor crowds — have likely played a role in keeping the flu at bay.

Olulade also pointed out that while some may suggest that people weren’t testing for the flu amid coronavirus, the positivity rate of those who were remained lower than usual, which indicates that the viral spread in the community was indeed low, and not a matter of what test was conducted.