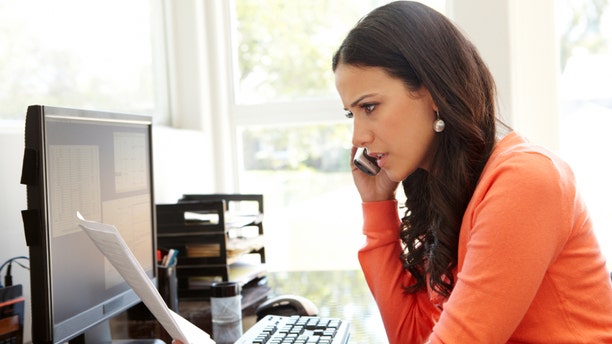 The U.S. wage gap could be making women ill, says a new study showing women with lower incomes than their male counterparts are more likely to suffer from depression and anxiety.

The risk of women who make less money than men developing an anxiety disorder is more than four times higher, said the study by researchers at New York's Columbia University who compared women and men with matching education and work experiences.

But when women's income equaled or exceeded men's, their odds of depression stood at similar levels and the probability of an anxiety disorder greatly decreased, it said.

"Our results show that some of the gender disparities in depression and anxiety may be due to the effects of structural gender inequality in the workforce and beyond," said Jonathan Platt, the study's lead author and a doctoral student, in a statement.

Women in the United States working full-time, year-round are paid 79 cents for every dollar paid to men, according to U.S. Census Bureau data.

"Our findings suggest that policies must go beyond prohibiting overt gender discrimination like sexual harassment," she said.

Such policies could include paid parental leave, affordable childcare and flexible work schedules, she said.

"What the U.S. really needs is a new law requiring employers ... to compare the content of women's and men's jobs and develop a fair pay scale," said Heidi Hartmann, president of the Institute for Women's Policy Research in Washington, D.C.