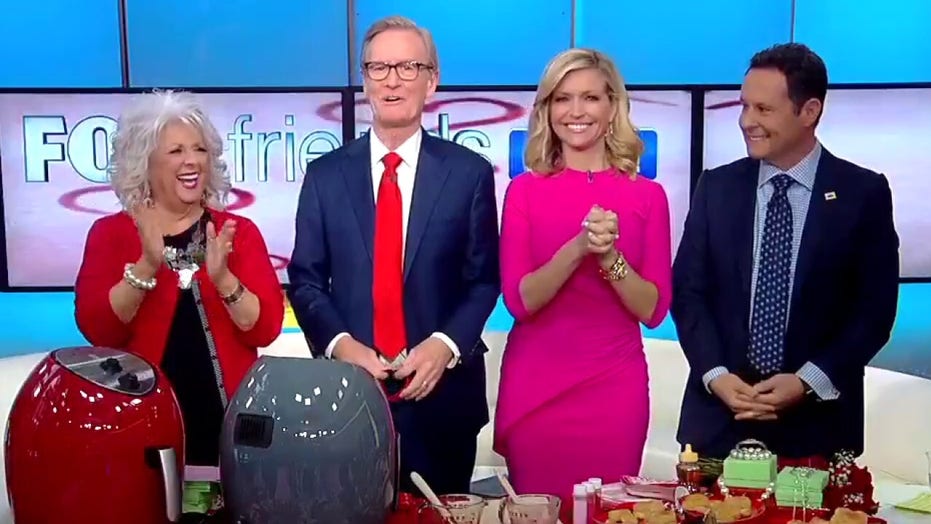 If your Valentine’s Day plans involve a romantic stroll later, you might want to fill those thermoses full of hot chocolate before you head out. A new study suggests a plant compound found in the sweet treat may actually make walking easier for some older adults who struggle with circulation issues, Reuters reported.

Flavonols, which are found in dark chocolate and unprocessed cocoa, have been linked to improved blood flow in several animal studies, so researchers wanted to see if they could record the same results in adults with peripheral artery disease (PAD).

PAD is the narrowing of the peripheral arteries in the legs, stomach, arms, and head, according to the American Heart Association. Symptoms may include cramping, pain or tiredness in the legs or hip muscles while walking or climbing, but they can be confused for something else. Patients with PAD are at a higher risk of coronary artery disease, heart attack or stroke. If left untreated, the condition may lead to gangrene or amputation, warns the American Heart Association.

For the study, which was published in the journal Circulation Research, 44 older adults with PAD were asked to drink chocolate-flavored beverages three times per day for six months. Half of the group was given flavanol-rich cocoa while the other was not. The Hershey Company supplied the cocoa for the study, and Mars Inc. was involved in the analysis, Reuters reported.

HEART ATTACK SYMPTOMS CAN BE MORE THAN JUST CHEST PAIN

Researchers noted the difference in distances was enough to be considered significant improvements.

But nutritionists not involved in the study cautioned that before you head out to the stores to stock up, be sure to check the ingredients as many of the products are high in sugar, and low in flavonols.

“To maximize the health benefits of cocoa, you can make your own hot cocoa by using unsweetened cocoa powder,” Samantha Heller, a New York University Langone Health nutritionist who was not involved in the study, told Reuters.