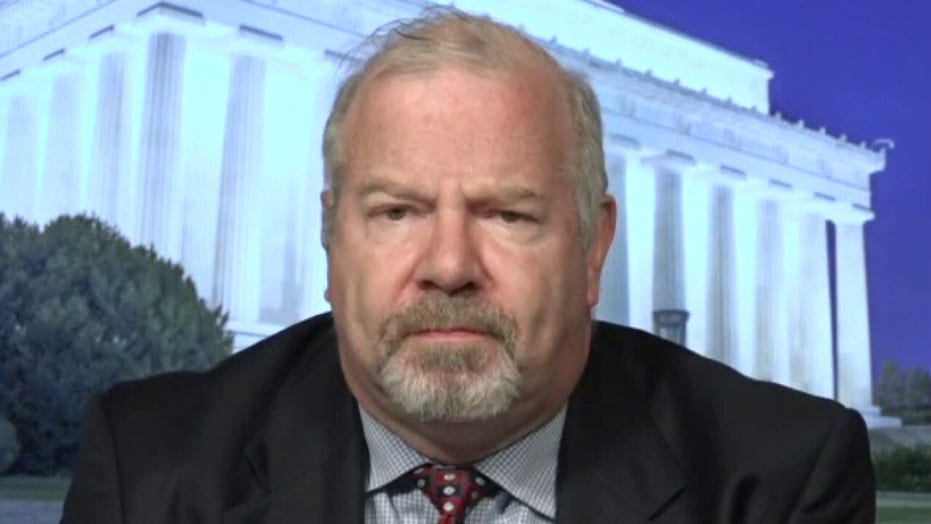 The Trump administration orders up to 100 million doses of potential vaccines from Pfizer; reaction from Dr. Ramin Oskoui, CEO of Foxhall Cardiology.

U.S. deaths were nearly 180,000 higher than usual for a three-month period spanning the coronavirus outbreak, according to a report on Wednesday.

The New York Times analyzed estimates from the Centers for Disease Control and Prevention and determined that more than 179,500 people have died than usual from March 15 to July 11.

That number included COVID-19 cases and deaths with no link to the virus. The paper reported that the figure is 45,000 higher than the official number of deaths associated with the coronavirus.

CALIFORNIA HOSPITAL SPACE A CONCERN AS STATE HITS NO. 1 IN CORONAVIRUS CASES

Epidemiologists have suggested excess deaths could provide the "most objective and comparable way of assessing the scale of the pandemic and formulating lessons to be learned," according to an April article published in The Lancet.

Excess deaths are the difference between observed numbers of deaths and expected numbers, according to the CDC.

New York City -- considered the epicenter of the virus outbreak in the U.S. -- saw the highest increase of fatalities with more than 27,500 excess deaths in the timeframe.

While most of the excess deaths were likely due to the coronavirus, rising fatalities from other causes may also be playing a part, according to the report. Hospitals have been overwhelmed in certain hot spots and some people may be fearful to seek help with certain ailments separate from COVID-19.

The Times determined that through July 11, the excess deaths in the U.S. were about 33 percent higher than the percentage attributed to the coronavirus. The paper wrote, "If this pattern holds for the rest of the country, it would put the current death toll at about 190,000 people."