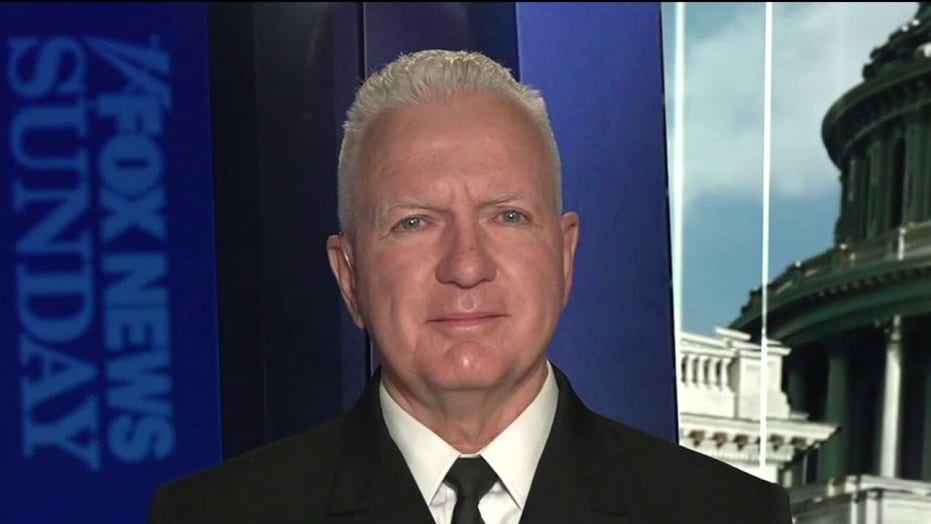 ‘We do believe the vaccine will be effective’ against new coronavirus strain: Giroir

Though figures from a federal COVID-19 vaccine-tracking system are likely underestimates plagued by reporting delays, the U.S. will probably still fall short of its original goal of 20 million individuals vaccinated against the novel coronavirus by the end of the year.

According to the tracker from the Centers for Disease Control and Prevention (CDC), nearly 2 million people have received the first jab in a two-dose regimen, and over 9.5 million doses, altogether, have been distributed to states.

"We’re going to distribute another 4.7 million this week, so by the end of this week, in the hands of the states [will be] over 15.5 million doses."

Giroir also elaborated on plans to distribute 20 million doses to states by the first week in January, though that scheme still falls short of 20 million doses into Americans' arms by the end of 2020.

"It’s moving along, it’s cranking, the end of the pandemic is in sight, but we have a lot of work to do and literally thousands of lives depend on how well we follow the simple public health measures until the vaccine can be widely distributed," he said.

US CORONAVIRUS RESPONSE UNIMAGINATIVE, SHOULD FOCUS ON RAPID TESTING AND INDOOR AIR: EXPERT

Health officials have been pleading with the public to follow mitigation measures, like wearing masks and socially distancing, especially amid what's been called the worst COVID-19 month to date, with at least 5.3 million cases reported in December alone, per a report cited by GMA.

In addition, former Food and Drug Administration Commissioner Scott Gottlieb spoke to the slower pace in vaccinations during an interview Sunday on CBS News' "Face the Nation."

"The pace is slower than what was stated, I think it’s probably realistic to think that the pace is going to be a little bit slower, especially as we try to move through hard-to-vaccinate populations next month."

"The idea that we’re going to get to 20 million vaccinations by the end of the year, that’s probably unrealistic at this point," Gottlieb said.

A partnership between the major pharmacy chains Walgreens and CVS to administer shots in long-term care facilities across the states will have "a pretty big footprint," Gottlieb said, but follows struggles to vaccinate at-risk medical workers and residents in nursing homes.

"That shows we need to be investing more in these efforts," Gottlieb added.