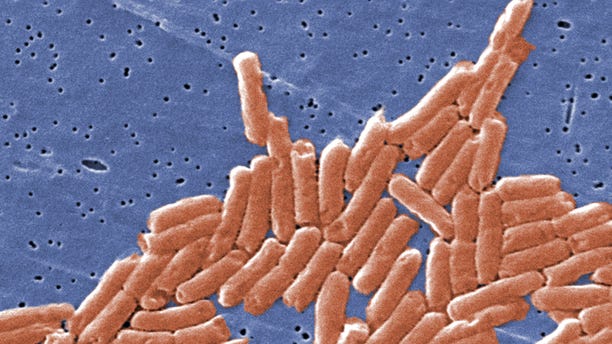 U.S. regulators want food companies to be more proactive in preventing food-borne diseases, citing new data showing that multistate outbreaks - which involve widely distributed products - cause more than half of all food poisoning deaths, even though they account for just 3 percent of all outbreaks.

The call to action comes amid multistate E. coli outbreaks involving 167,427 pounds of ground beef made by All American Meats of Omaha, Nebraska, and the closing of several Chipotle Mexican Grill Inc restaurants in Washington and Oregon.

Just three germs - Salmonella, E. coli, and Listeria - cause 91 percent of outbreaks, contaminate widely distributed foods such as vegetables, beef, chicken and fresh fruits, and end up sickening people in many states, according to a new report by the U.S. Centers for Disease Control and Prevention.

Top officials from the CDC were joined by the U.S. Food and Drug Administration and the U.S. Department of Agriculture in issuing the warning on Tuesday.

"Americans should not have to worry about getting sick from the food they eat," CDC Director Dr. Tom Frieden said in a statement.

Frieden said state-of-the-art disease tracking tools, and the introduction of gene tools, are helping to quickly track down the source of food-borne outbreaks.

"Together with our national partners, we are working with the food industry to prevent them from happening in the first place," Frieden said.

In recent months, the CDC, FDA and USDA have been trying to persuade U.S. food companies to voluntarily submit the genetic sequences of the pathogens they find in their food production plants to a nationwide database that could be used to track down the source of outbreaks earlier.

The report stressed the need for food industries to play a bigger role in improving food safety by keeping detailed records to allow for faster tracing of foods, using store loyalty cards to identify which foods made people sick, and notifying customers of recalls.