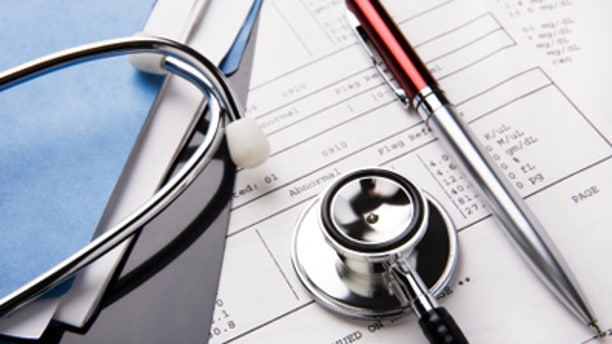 The U.S. spends about twice what other high-income nations do on health care but has the lowest life expectancy and the highest infant mortality rates, a new study suggests.

More doctor visits and hospital stays aren't the problem. Americans use roughly the same amount of health services as people in other affluent nations, the study found.

Instead, health spending may be higher in the U.S. because prices are steeper for drugs, medical devices, physician and nurse salaries and administrative costs to process medical claims, researchers report in JAMA.

"There's no doubt that administrative complexity and higher drug prices both matter - as do higher prices for pretty much everything in U.S. healthcare," said lead study author Irene Papanicolas of the London School of Economics and the Harvard T.H. Chan School of Public Health in Boston.

"These inefficiencies are likely the product of a number of factors including a reliance on fee-for-service reimbursement, the administrative complexity of the U.S. health care system and the lack of price transparency across the system," Papanicolas said by email.

For the study, researchers examined international data from 2013 to 2016 comparing the U.S. with 10 other high-income countries: the U.K., Canada, Germany, Australia, Japan, Sweden, France, Denmark, the Netherlands, and Switzerland.

A large part of this was administrative costs, which accounted for 8 percent of GDP in the U.S., more than double the average of 3 percent of GDP.

U.S. spending was also higher for imaging and for many of the most common medical procedures like knee replacements, surgical cesarean births, and surgeries to repair or unclog blood vessels.

If the U.S. did less imaging and fewer of 25 common procedures, and lowered prices and the number of procedures to levels in the Netherlands, it would translate into a savings of $137 billion, Dr. Ezekiel Emanuel of the Perelman School of Medicine at the University of Pennsylvania writes in an accompanying editorial.

"Regardless of what is done with the money, it would be more valuable than paying high prices for a large number of CT and MRI scans, up to a third of which may be deemed unnecessary and carry radiation risks, and many expensive but not necessary surgical procedures," Emanuel writes.

Life expectancy in the U.S. was the lowest, at 78.8 years, the study also found. In the other countries, life expectancy ranged from 80.7 to 83.9 years.

Inequalities in innovation, costs and outcomes may be reasons the U.S. lags behind other high-income countries, Stephen Parente of the University of Minnesota writes in an accompanying editorial.

"Although some states and regions throughout the U.S. serve as excellent laboratories for best practices, these parts of the U.S. system need to be shared with greater equity so that underperforming U.S. regions can and will demand better care," Parente writes.

One limitation of the study is that researchers lacked information on the quality of care across all of the countries.

"It is quite challenging to disentangle the share of international differences in spending driven by differences in the quantity of care used and differences in the prices paid for that care, given how difficult it is to measure quality and intensity of care," Katherine Baicker, author of a separate editorial and dean of the Harris School of Public Policy at the University of Chicago, said by email.