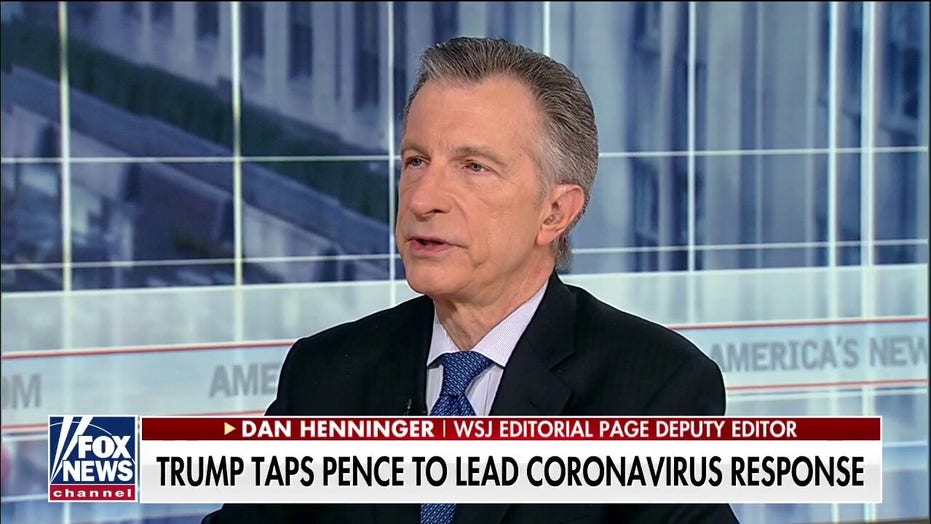 While the World Health Organization (WHO) has lauded praise on China for its efforts to contain the coronavirus despite the country’s hesitation to allow in a team of outside investigators to research the outbreak amid skepticism about the viruses’ true spread, it’s President Trump whose receiving criticism from one of the health agency’s policy advisers.

“I found most of what he said a little incoherent,” Dr. Ezekiel Emanuel, former Obama administration health policy adviser and current special adviser to the director-general of the World Health Organization (WHO), said while appearing on MSNBC’s “Hardball.” “He’s a guy who’s admitted that he’s surprised that 29,000 to 69,000 people each year die of the flu.”

Emanuel, brother of Chicago Mayor Rahm Emanuel, made his comments after Trump addressed the nation on the COVID-19 outbreak and said he was putting Vice President Mike Pence “in charge” of coronavirus prevention efforts in the U.S. 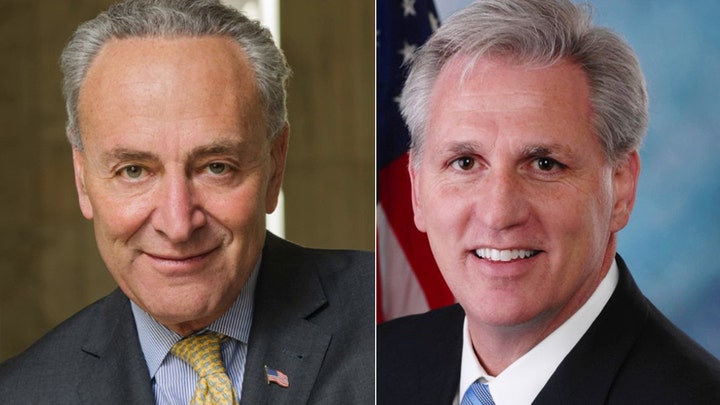 “That just tells you how little he actually knows about public health, and about the health of the American public because every doctor knows that, and lots of health policy experts know that, and he just revealed how ignorant he is about the situation,” Emanuel said.

In his address to the nation, Trump credited his strict travel bans amid the coronavirus outbreak and the federal protocols for keeping the overall risk to the American public “very low.”

“Because of all we’ve already done, the risk to the American people remains very low,” he said, hours before California confirmed that it had its first case of the virus with no link to China. “We’re ready to adapt, and we’re ready to do whatever we have to.”

Trump said that the U.S. has “great quarantine facilities” set up, and cited a Johns Hopkins University study that highlighted the U.S. as the most prepared country to deal with coronavirus.

But over the last several days, it’s been China receiving praise from WHO over its mandatory quarantines and shut down efforts as reports out of the country suggest the number of new daily cases discovered have been dwindling. A number of experts have urged caution when weighing information that comes directly from the Chinese government, which waited weeks to acknowledge that the case count in the country had risen from 41.

Last week, the health organization called the country’s response to the outbreak “progressive.” WHO has also been accused of being too lax with China as it allowed the country to delay initial response efforts, possibly leading to further spread of the virus.

Trump, too, praised China. And when asked if he could trust the numbers coming out of the country, he called the government “very talented,” “very tough and very smart,” and said that he had a good conversation with President Xi Jinping.

The true origin of the virus is also under dispute, as China first linked cases to the food market in Wuhan but data later suggested that the first cases appeared before the market was opened.

There has also been a spike in cases in Iran, South Korea and Italy, which WHO chief Tedros Adhanom Ghebreyesus said on Thursday “demonstrate what this virus is capable of.”

“But this virus is not influenza,” he said. “With the right measures, it can be contained. That is one of the key messages from China. The evidence we have is that there does not appear to be widespread community transmission. In Guangdong, scientists tested more than 320,000 samples from the community and only 0.14 percent were positive for COVID-19. That suggests containment is possible.”

And while the Centers for Disease Control and Prevention (CDC) warned earlier this week that spread of the virus was “inevitable” in the U.S., Trump acknowledged that there was a chance “it could get worse,” but said “I don’t think it’s inevitable…. There’s a chance that it won’t spread.”

Emanuel isn’t the only one criticizing Trump’s coronavirus attack plan, as House Speaker Nancy Pelosi went so far as to call his response “opaque and chaotic.” The Democratic presidential candidates were also quick to take swipes at his response, with several saying his prevention efforts don’t go far enough.