The truth about testosterone therapy and when to consider treatment 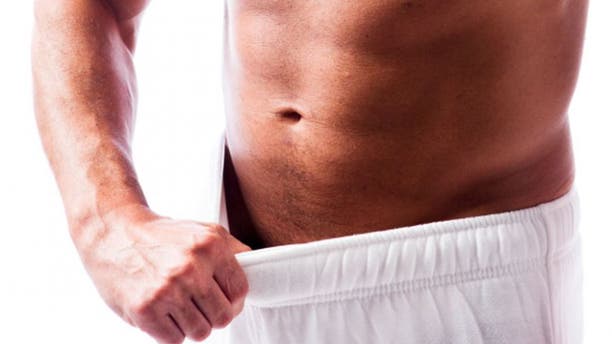 As a hormone specialist, I see male patients all the time who want to be checked for low testosterone. It’s a smart move on their part.

Testosterone affects more than sex drive and erections. It plays a key role in energy, happiness, memory, mood, muscle strength and self-confidence for men. Some men with low testosterone levels say they feel they’ve “lost their edge.” One man told me that he used to love fishing, and now he didn’t feel like it at all.

It’s important to seek a solution for low testosterone. One option, however, has been vilified by the media over the past decade, and I want to help set the record straight.

Testosterone therapy has been correcting testosterone deficiency for more than 70 years. Deficiency was once blamed on certain cancers and disorders, but today we know that it’s common in many men and that there’s no known cause for it. Men naturally lose 1 to 2 percent or testosterone per year, and environmental stressors— such as endocrine-disrupting chemicals in everything from unfiltered water to plastic food containers— seem to be costing men their testosterone at alarmingly faster rates.

If you or the man you love has low testosterone and won’t try therapy, here are a few reasons to reconsider:

It can help lower your blood sugar and cholesterol.

Studies against it were flawed.

A few earlier (and flawed) studies unfortunately painted testosterone therapy with a broad and toxic brush.. One study reversed raw data, another published symptoms that had never been tracked prior to the study, and a third literally sought out and reported studies with patients who experienced adverse cardiovascular events.

This happened with estrogen therapy, too. In 2002, a study was released that claimed taking estrogen hormone replacement therapy was an immense risk to women’s health. As a result, estrogen therapy was stigmatized in the media for years. Almost a decade later, it was reported in this study that rejecting estrogen hormones had caused the early deaths of nearly 50,000 women. Let that number sink in for a moment. The last thing any of us want is for men to experience the same thing.

I am grateful to the authors of the Mayo Clinic Proceedings review for addressing such an important topic that has a huge impact on men’s health. All doctors who take care of men should read the review and understand the important role that testosterone therapy can serve in a man’s life.

Dr. Jennifer Landa is Chief Medical Officer of BodyLogicMD, the nation's largest franchise of physicians specializing in bioidentical hormone therapy. Dr. Jen spent 10 years as a traditional OB-GYN, and then became board-certified in regenerative medicine, with an emphasis on bio-identical hormones, preventative medicine and nutrition. She is the author of "The Sex Drive Solution for Women."  Learn more about her programs at www.jenlandamd.com.