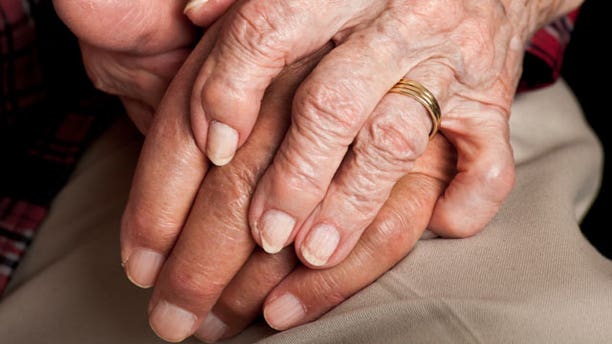 Breathing textile dust on the job is linked to an almost tripled risk of developing rheumatoid arthritis, an immune system disorder that causes debilitating swelling and pain in the joints, a Malaysian study suggests.

While smoking is a known risk factor for this disease, the findings add to evidence suggesting that environmental factors could trigger rheumatoid arthritis in some people, the researchers note in the Annals of Rheumatic Diseases.

The investigators suspect that textile dust might cause changes in the lung tissues, and those changes might trigger the immune response that leads to rheumatoid arthritis in individuals with genetic risk factors for the disease, said senior study author Dr. Camilla Bengtsson of the Karolinska Institute in Sweden.

While more research is needed to prove whether textile dust directly causes rheumatoid arthritis, the findings suggest factory workers might benefit from respiratory protections that prevent or minimize inhalation of this pollutant, Bengtsson added by email.

"Public health initiatives could decrease the burden in many parts of the world, in particular the developing countries where the textile industry is common," Bengtsson said.

Bengtsson and colleagues analyzed data on 910 women with rheumatoid arthritis and another 910 similar women of the same age who didn't have the disease.

They limited the analysis to women because in Malaysia, like much of the developing world, most textile industry workers are female. Women in the study were also much less likely to smoke than their male counterparts, limiting their exposure to one of the main known causes of rheumatoid arthritis.

Women who inhaled the dust were 2.8 times more likely to develop rheumatoid arthritis than women who didn't.

Roughly 40 percent of the women with rheumatoid arthritis carried a genetic risk factor called HLA-DRB1 SE that boosts the odds of developing the disease.

Among women with this genetic risk for rheumatoid arthritis, those who were exposed to textile dust were 39 times more likely to test positive for antibodies known as ACPA that can speed the progression of the disease, the study also found.

Limitations of the study include the lack of data on other potential toxins women might breathe that could contribute to rheumatoid arthritis, the authors note. They also didn't know whether women had factory jobs or worked from home, which might influence the toxins in the air they breathed.

It's possible that some other factor related to work in the textile industry, and not dust, might be driving the increased risk of rheumatoid arthritis, noted Jill Norris, an epidemiologist at the University of Colorado Anschutz Medical Campus in Aurora who wasn't involved in the study.

"We do not know for sure whether other factors, like diet, or any factors related to working in the textile industry could be driving these associations," Norris, who wasn't involved in the study, said by email.

Previous research has linked the disease in men to inhaled silica, and other types of occupational dust fumes have also been connected to rheumatoid arthritis, noted Dr. Dan Murphy of Royal Cornwall Hospital in Truro, U.K.

Textile dust might contain nanoparticles of carbon which have the potential to alter the environment inside the lungs and trigger an autoimmune response that leads to rheumatoid arthritis, Murphy, who wasn't involved in the study, said by email.