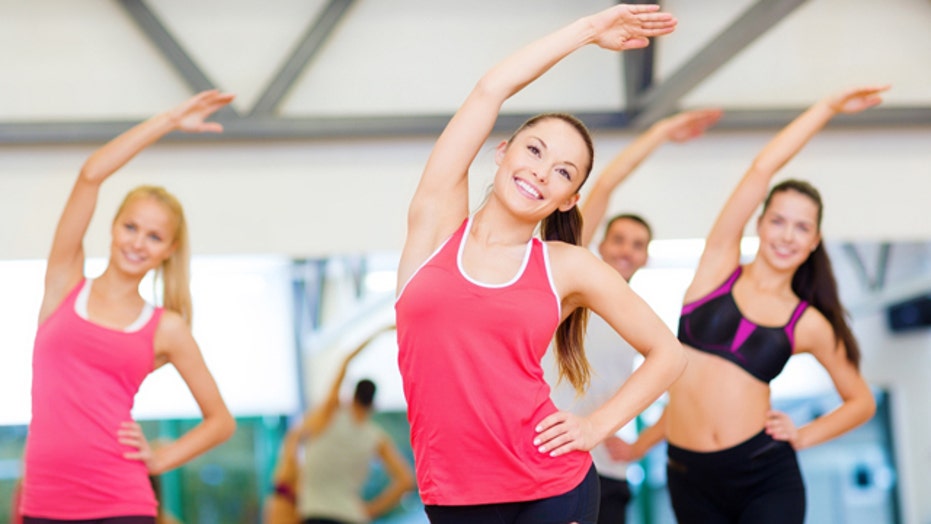 Can exercise make you smarter?

We all know the benefits of exercise in promoting weight loss and preventing some chronic diseases, but could working out also improve the health of your brain? Dr. Manny talks with neuroscientist Dr. Wendy Suzuki about how exercise can actually make you smarter

A Corpus Christi, Texas woman’s workout triggered a rare but potentially deadly condition that required her to be hospitalized, according to a local report.

“I started to have less flexibility in my arms [and] couldn’t straighten them out,” she told the news station. “I realized that something was really wrong,”

Slusher went to a local emergency room where she learned she was suffering from rhabdomyolysis — a “rare condition in which muscle cells break down and release a substance into the blood that can lead to kidney failure,” according to the Mayo Clinic.

More specifically, a substance called myoglobin is released into the bloodstream as muscle breakdown. Too much myoglobin in the blood can lead to kidney damage, however.

“Myoglobin, when it reaches the kidneys, can block the tiny tubes within the kidneys, leading to serious kidney damage and, in some cases, kidney failure,” the Mayo Clinic explains.

An estimated 26,000 cases of rhabdomyolysis are reported in the U.S. each year. (iStock)

The condition is often triggered by physical causes, such as a car accident or intense exercise. However, there are also genetic and chemical causes, and certain infections can also lead to the condition, according to Healthline. The exact cause of Slusher’s case of rhabdomyolysis was not made clear.

An estimated 26,000 cases of rhabdomyolysis are reported in the U.S. each year, according to a report on the condition. Symptoms often include painful muscle aches, muscle weakness and/or dark “cola-colored” urine.

Slusher said she was immediately treated with intravenous fluids to rid the kidneys of myoglobin. Other treatments — such as dialysis and certain medications — are used in more severe cases, according to Healthline.

Slusher said she hopes to raise awareness about the condition.

“I just think it needs to be part of the system that these coaches, trainers, and people that workout every day and lift need to know what it is,” she said.