A recent study out of Italy found that 10 percent of those who lost their smell and taste due to COVID-19 saw their symptoms worsen or stay the same over the course of the infection.

The remaining 90 percent who lost their sense of smell or taste while infected with coronavirus saw their condition improve or they recovered within a month, according to the BBC.

Forty-nine percent of patients reportedly regained their sense of smell or taste in full, while 40 percent claimed to have experienced mild improvements.

Loss of taste and smell were not originally listed as potential symptoms of COVID-19 when the pandemic first broke, but they've since been accepted as major warning signs of a possible infection. 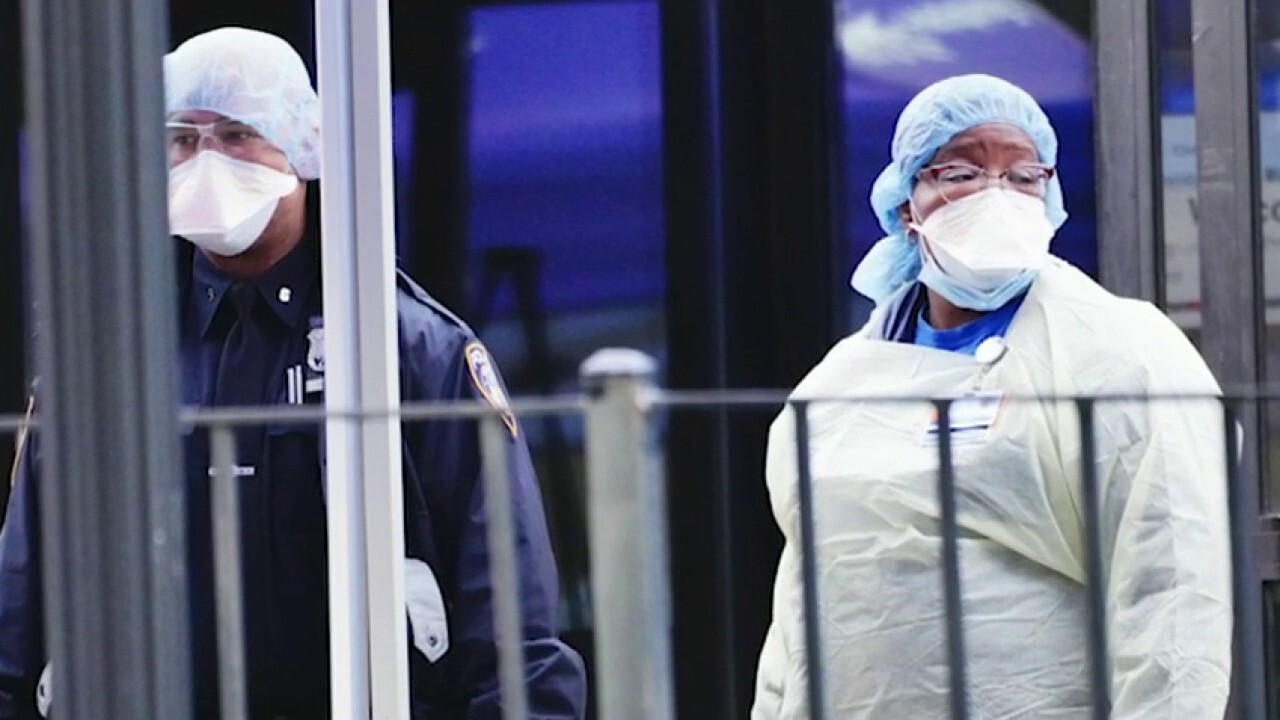 The study, published in the JAMA Otolaryngology-Head and Neck Surgery Journal, consisted of an international team of researchers who polled 187 Italians about their experiences with the virus. The patients surveyed were positive for coronavirus but not sick enough to require hospitalization, the BBC reported.

One of the researchers and president of the British Rhinological Society, Professor Claire Hopkins, said COVID studies are beginning to focus on the long-term effects of coronavirus and what lingering symptoms survivors can expect.

"Data from other viral illnesses and some of the new data we are gathering, suggest the vast majority of people will get better but for some, recovery will be slow," she told the BBC. "For people who recover more quickly it is likely the virus has only affected the cells lining their nose."

Hopkins added, "For people who recover more slowly it may be that the virus has affected the nerves involved in smell, too. It can take longer for these nerve cells to repair and regenerate."