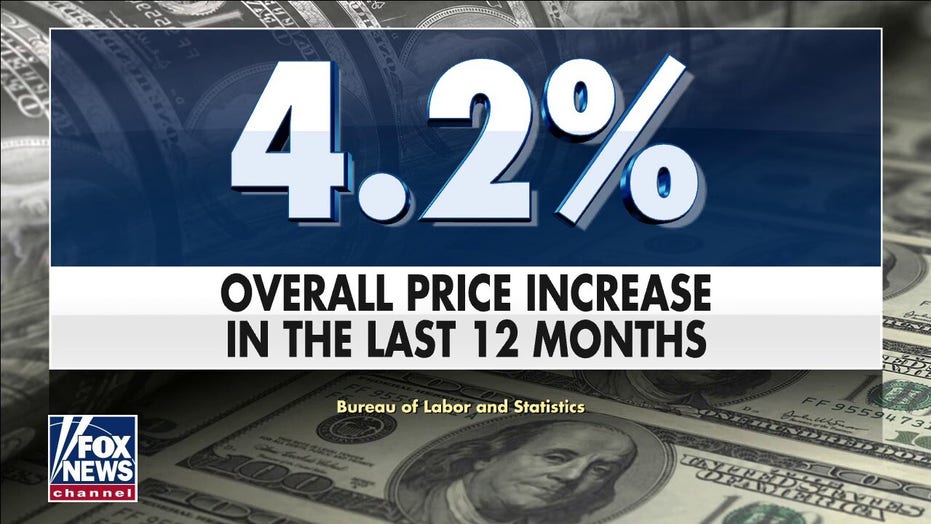 Restaurants across US raise prices amid soaring inflation

Light-to-moderate alcohol consumption may offer some protective benefits for patients with heart disease, a new study suggests. The research, published in the journal BMC Medicine, pulled from a combined sample field of 48,423 patients, thousands of whom had history of myocardial infarction, angina or stroke.

The team noted that lifestyle and dietary habits play a major role in secondary prevention of cardiovascular disease, but that the impact of alcohol consumption on patients’ prognosis remains unclear and recommendations regarding upper limits of drinking vary substantially across different guidelines.

"While light-to-moderate alcohol consumption is associated with a lower risk of developing multiple cardiovascular outcomes in general population cohorts, it is difficult to extend the posited cardio-protective effects to CVD patients because of their typically older age and compromised vasculature as well as the medications they take to prevent secondary events," researchers wrote.

Among the patient sample, former drinkers were separated from current drinkers, with the latter being broken into three groups of low-level drinkers, medium-level drinkers and high-level drinkers. Patients were followed until either their death or first detected cardiovascular event.

An analysis of three major cohorts together with those from 12 published studies found J-curve relationships between alcohol consumption and mortality in those with cardiovascular disease. The greatest reduction in all-cause mortality was found among patients with light alcohol consumption.

"In summary, our study shows that an alcohol intake up to about 105g (or equivalent to 13 UK units, with one unit equal to half a pint of beer/lager/cider, half a glass of wine, or one measure of spirits) a week is associated with lower risks of both mortality and subsequent cardiovascular events among CVD patients," the team wrote. "While this threshold is somewhat lower than those recommended in most current guidelines, specific recommendations regarding the downward revision of such guidelines cannot be made."

They further suggested that current drinkers may not need to stop drinking for secondary prevention of cardiovascular disease, but rather be informed that lower levels of consumption may be associated with reduced risks. Patients who are non-drinkers, however, should not be encouraged to take up light drinking.

The research team noted the study had limitations, and said the results should be interpreted with caution "when it comes to subgroups that have been examined in only a limited number of studies."