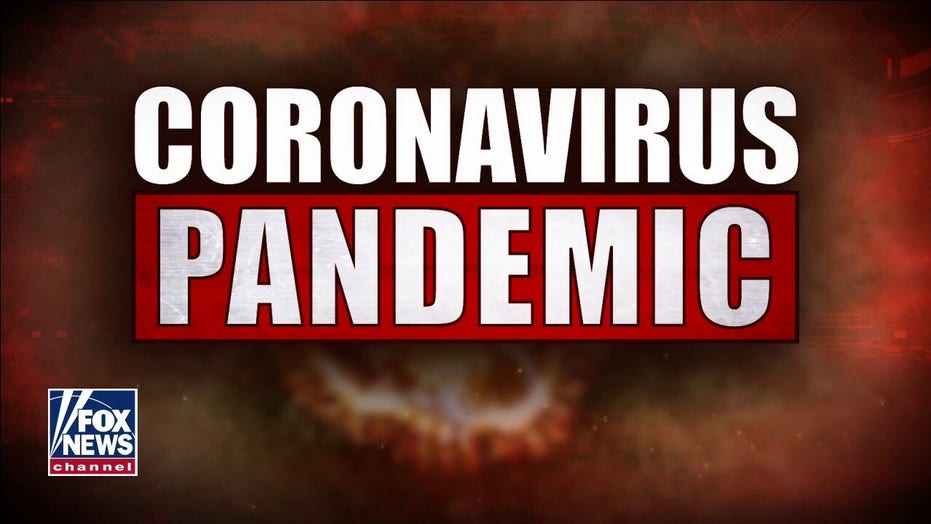 A one-hour shift to an earlier sleep schedule could drop risk of major depression by 23%, according to a study.

A team of researchers from University of Colorado Boulder and the Broad Institute of MIT and Harvard published findings in JAMA Psychiatry last week, drawing on deidentified genetic data from 840,000 people in the U.K. Biobank and 23andMe, including some 85,000 people who wore sleep trackers for a week, and 250,000 respondents to sleep-preference questionnaires.

Results offer "some of the strongest evidence yet that chronotype—a person’s propensity to sleep at a certain time —influences depression risk," per a CU Boulder news release.

"We have known for some time that there is a relationship between sleep timing and mood, but a question we often hear from clinicians is: ‘How much earlier do we need to shift people to see a benefit?’" senior author Céline Vetter, assistant professor of integrative physiology at CU Boulder, said in a news release. "We found that even one-hour earlier sleep timing is associated with significantly lower risk of depression."

To shift to an earlier sleep schedule, researchers advise dimming electronics in the evening. (iStock)

According to CU Boulder, "genetics collectively explains 12-42% of our sleep timing preference."

Data from sleep trackers and questionnaires helped researchers understand how variants in genes play a role in sleep cycles. Of those who took surveys, almost one-third identified as early risers, 9% were night owls and the rest identified in the mid-range.

On average, people went to bed at 11 p.m. and woke up at 6 a.m., lending a 3 a.m. so-called sleep mid-point. Researchers found that genetically predisposed early risers had a clear reduced risk of depression. Results specifically indicated that when sleep mid-points shifted an hour earlier, there was a respective 23% drop in risk of major depressive disorder.

Some evidence suggests more light exposure during the day triggers hormones associated with mood, though others say a different circadian rhythm, or sleep-wake cycle, can be depressing in itself, according to the university.

"We live in a society that is designed for morning people, and evening people often feel as if they are in a constant state of misalignment with that societal clock," Iyas Daghlas, lead author and recent graduate of Harvard Medical School, said in the release. He emphasized that further studies are needed to confirm a casual relationship between an earlier sleep cycle and reduced depression risk.

"But this study definitely shifts the weight of evidence toward supporting a causal effect of sleep timing on depression," he said.

It’s also unclear whether early risers could further drop depression risk by adjusting their sleep cycles, but researchers say an earlier bedtime could be beneficial for night owls or those falling in the mid-range. To shift to an earlier schedule, senior author Vetter says, "Keep your days bright and your nights dark. Have your morning coffee on the porch. Walk or ride your bike to work if you can, and dim those electronics in the evening."