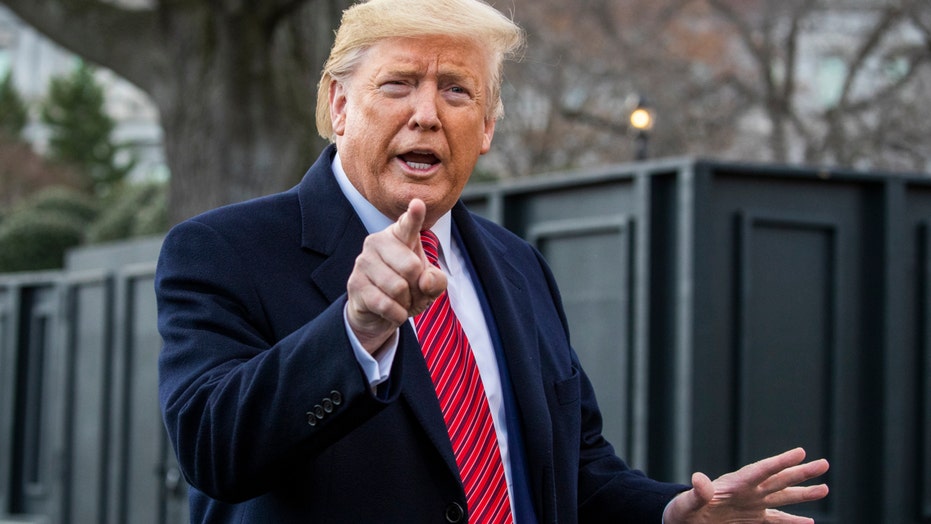 A second coronavirus case of unknown origin was confirmed in the state of California on Friday, after a Santa Clara County resident reportedly tested positive for the disease. Meanwhile, state officials in Oregon confirmed the first "community spread" case of the virus.

The Centers for Disease Control and Prevention (CDC) said that officials are “aware of a second possible instance of community spread of COVID-19 in California," and that the patient has tested positive for the virus and is considered a presumptive positive case, The Associated Press reported.

Oregon Health Authority (OHA) officials said Friday that the state's case was "presumptive," as it hadn't yet been confirmed by the CDC, Fox 12 Oregon reported.

The news broke just two days after California's first case of unknown origin was confirmed. The CDC says there are 12 travel-related U.S. cases and now three cases of "person-to-person spread" in the country, according to its website. The latest case would bring the total number of those detected in the U.S. to 16.

The latest case brings the number of infected in the United States to at least 60, which includes people who've been repatriated to the U.S. The CDC said earlier this week that the female patient contracted the virus without traveling outside the U.S. or coming into close contact with another infected patient.

The female patient from the first case, who lives in Solano County about 90 miles away from Santa Clara, had been hospitalized for days before she was tested for COVID-19. She was first treated at NorthBay VacaValley Hospital, which is under the NorthBay Healthcare Group.

The Washington Post was the first to report about the second case of the unnamed patient, age 65, who had no known history of travel to high-risk countries outside the United States.

In a statement provided to Fox News, Aimee Brewer, the president of NorthBay Healthcare Group, said the first patient “at no time fit the existing CDC criteria for COVID-19, and therefore a test was not immediately administered.” 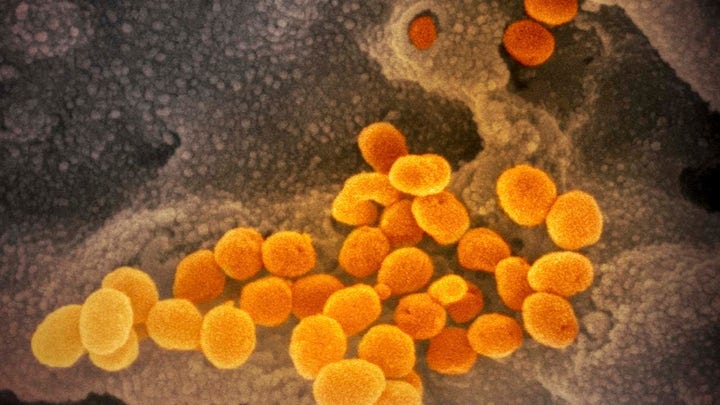 She is currently in serious condition and hooked up to a breathing tube, according to the New York Post.

Jennifer Nuzzo, a senior scholar at the Johns Hopkins Center for Health Security, told The Washington Post that the virus is likely starting to spread throughout the state,

As of Friday, more than 83,000 people have been sickened by the coronavirus worldwide, and 2,861 have died. Most of the infections, however, have been in mainland China.

Fox News' Madeline Farber and Louis Casiano contributed to this report, as well as The Associated Press.