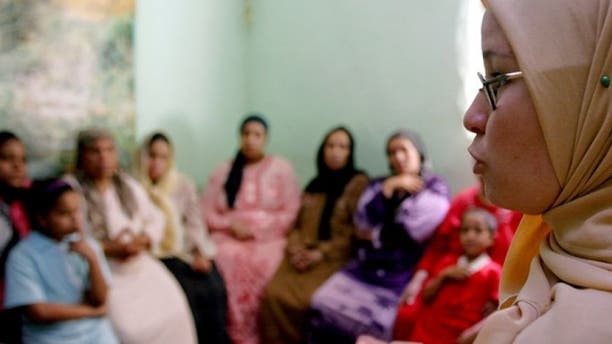 The call by the U.N. Secretary-General was heard by diplomats, campaigners and survivors gathered at the U.N. headquarters in New York to mark the International Day of Zero Tolerance for Female Genital Mutilation, which fell on Saturday.

"I am especially inspired by communities that find better ways to mark the rite of passage into womanhood," said Ban.

He gave the example of young girls in Kenya and Tanzania spending a week away from their families to learn life skills instead of being cut.

The UNICEF data covers 30 countries, but half of girls and women who have been cut live in just three countries - Egypt, Ethiopia and Indonesia.

The new global figure includes nearly 70 million more girls and women than UNICEF estimated in 2014, largely due to the inclusion of data from Indonesia which was left out in 2014 because there were no reliable national figures at the time.

The ancient ritual - practised across a swathe of African countries and pockets of Asia and the Middle East - usually involves the partial or total removal of a girl's external genitalia.

Speaking on the panel, Kenyan FGM survivor Keziah Bianca Oseko, called the practice "barbaric" and said the trauma of being cut pushed her into activism against FGM. "I now have to stand up and fight for the rights of women," she said.

Malian survivor Inna Modja, a professional singer who now lives in France, spoke of experiencing a loss of identity as a teenager having been subjected to the ritual at age four.

"I felt that I would never become a women because I had something missing," she said, tears welling up in her eyes. "Cutting me was telling me that I'm not good enough."

"If current trends continue, the number of girls affected by FGM in high-prevalence countries is likely to increase," Osotimehin said.

The country with the highest rate of FGM remains Somalia where figures show 98 percent of girls and women aged between 15 and 49 have been cut. Guinea, Djibouti and Sierra Leone also have very high rates.