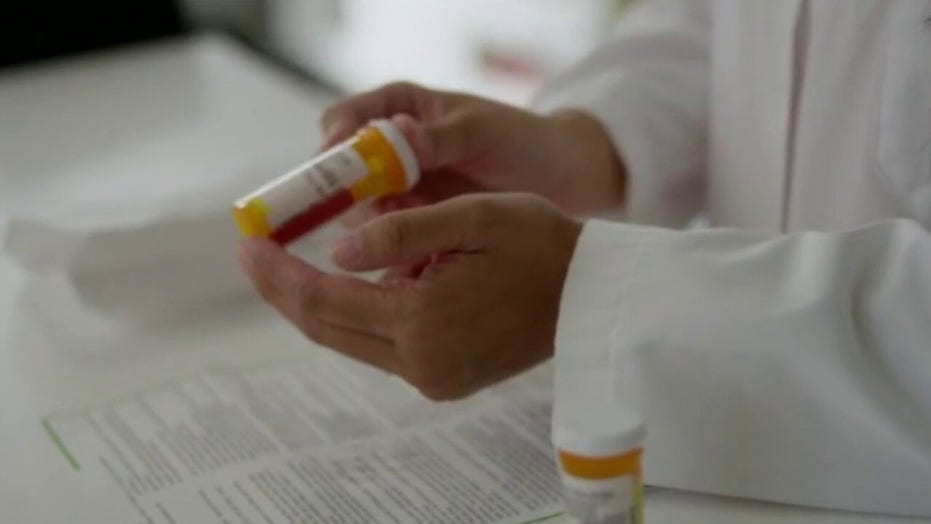 How pharmacies respond to coronavirus crisis

The coronavirus quarantine has contributed to a surge in the demand for prescription tranquilizers and sleep aids in the United States, as Americans continue to feel on edge about the uncertainty of the disease, according to a new research report.

The largest spike was in prescriptions for anti-anxiety drugs, which rose 34.1 percent from mid-February to mid-March, per the pharmacy benefit management organization Express Scripts.

From February 16 to March 15, prescriptions for antidepressants rose 18.6 percent, while sleeping medications ticked up by 14.8 percent.

"This analysis, showing that many Americans are turning to medications for relief, demonstrates the serious impact COVID-19 may be having on our nation’s mental health," Express Scripts said.

Protests have erupted in several states -- including California, Michigan, Ohio and New Jersey -- over the extension of stay-at-home orders that will run into next month.

The World Health Organization (WHO) is also facing backlash for its perceived failure to recognize the viral threat during its infancy and has been accused of being complicit in a Chinese cover-up.

President Trump announced on Tuesday that the U.S. will halt funding to the WHO after the agency put "political correctness over lifesaving measures."