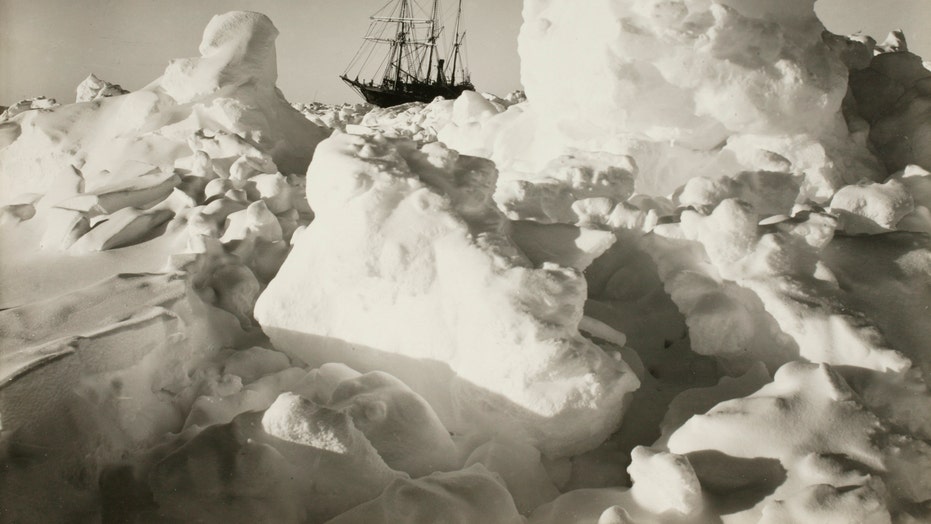 What can everyday Americans learn from a crew of seasoned adventurers who survived after having to jump ship off the coast of Antarctica more than 100 years ago?

How to maintain good mental health amid the stress of the coronavirus pandemic, according to some experts.

“Although their worlds were very different from ours, their experiences are highly relevant to us today,” Ron Roberts, a psychologist and professor at Kingston University London, told National Geographic in a recent interview. “Humans still have the same basic needs for contact, communication, and physical movement."

The famed explorer Ernest Shackleton, in command of the ill-fated Endurance, told one of his crew members to fetch his banjo before they left the doomed ship, according to the magazine.

He wanted to keep morale up when they set out onto the ice -- reportedly saying that music is "vital mental medicine."

The crew had been instructed to carry no more than 2 pounds per man, according to National Geographic, but the banjo -- weighing 12 pounds -- was an important exception because Shackleton believed that the music would keep his men’s spirits high.

There are also other, more recent examples of methods for coping with polar isolation that can compare to social isolation amid the pandemic.

As Fox News has reported, Sunniva Sorby of Canada and Hilde Fålun Strøm of Norway spent more than nine months in isolation near the North Pole -- practically missing the entire pandemic while struggling to overcome bitter cold, the elements and frequent visits from polar bears.

The two women frequently posted to social media from their trapper’s cabin in a Norwegian preserve, where they had no running water and little electricity. They also said they brought a dress and pair of heels each -- impractical for the climate -- just to feel a little bit of normalcy on special occasions.

“The ones who survive with a measure of happiness are those who can live profoundly off their intellectual resources, as hibernating animals live off their fat,” wrote Admiral Richard Byrd, who spent an Antarctic winter alone in 1934.

His key to success was keeping busy -- evening while he was eating, according to National Geographic.

“I fell into the habit of reading while I ate,” he claimed in his memoir. “In that way I can lose myself completely for a time. The days I don't read, I feel like a Barbarian brooding over a chunk of meat.”

But there’s a difference between planning ahead before spending time in isolation, as Sorby, Strøm and Byrd all did, respectively, and having it forced upon you by a shipwreck or a global pandemic.

According to the magazine, as the Endurance sank into the ice, Shackleton turned to his crew and said: “The ship's gone, the stores are gone... so I guess we'll go home.”

“He was able to instill hope, belief, lay out a vision for a happy ending, and deliver a believable plan for achieving it,” Roberts told National Geographic. “As we think about what the future holds in a post-COVID world, that's going to be the yardstick by which our present leaders are measured.”

With an eye toward that post-COVID world, President Trump has been vocally hopeful in response to the stifling coronavirus shutdown, recently tweeting: “There will be ups and downs, but next year will be one of the best ever.”