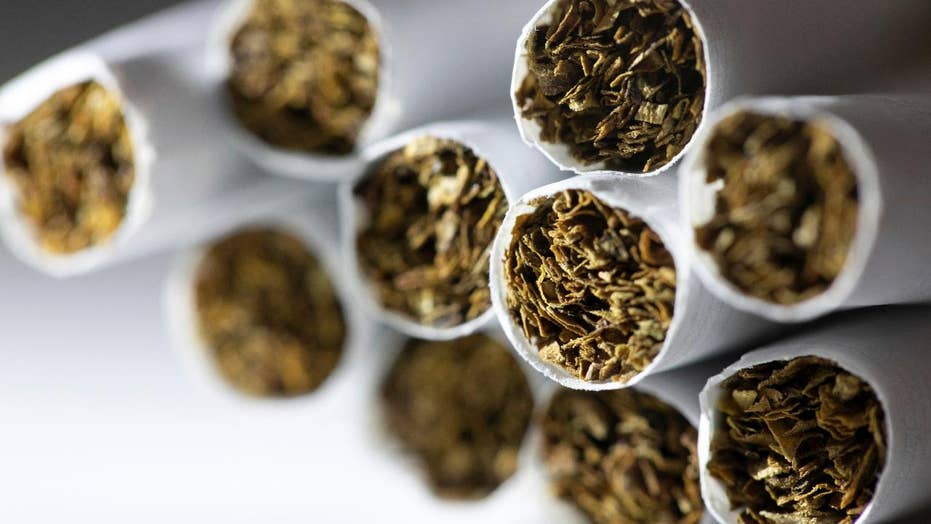 Although U.S. cigarette sales slightly increased for the first time in 20 years during the pandemic, total cigarette industry purchases fell 6.5% in the most recent quarter, compared with the same period last year, according to a recent report.

The report noted the Marlboro maker Altria Group Inc., who makes almost half of cigarettes purchased in the U.S., said the decline was steeper than in the first and second quarters of this year.

Earlier this week, the Federal Trade Commission’s (FTC) Cigarette Report reported a 0.4% increase in cigarette sales from 202.9 billion in 2019 to 203.7 billion cigarettes sold in 2020, but industry experts describe this pandemic fueled increase a phenomenon unique to the United States, not the rest of world.

"Given the concerning trends highlighted in this report, including the first increase in cigarette sales in two decades, the Commission will continue to expand its approach in reporting shifts in the tobacco industry," the FTC press release said.

"If an individual does not become a regular smoker by age 25 years, then they are unlikely to become a smoker," authors wrote. (iStock)

As the pandemic pushed Americans into their homes, they purchased more cigarettes because they spent less on gas, entertainment and travel, the report noted.

During the pandemic, smokers who vaped may have switched back to regular cigarettes due to bans on flavored products, more e-cigarette taxes, and also residual medical concerns over the 2019 outbreak from e-cigarette or vaping use-associated lung injury, known as EVALI, according to a recent report.

Erica Sward, assistant vice president of national advocacy for the American Lung Association, told The Washington Post that the 2020 increase in sales was likely due to the pandemic causing people who had previously quit smoking to restart again, often secondary to stress.

In their yearly 2020 survey on stress, the American Psychological Association warned in the midst of a pandemic, "We are facing a national mental health crisis that could yield serious health and social consequences for years to come."

The latest quarterly results of total cigarette sales, however, suggest the economic turnaround along with cautious optimism with the pandemic is encouraging more Americans to spend more time and money outdoors and less on cigarettes, according to a recent report.

But the Food and Drug Administration (FDA) is currently reviewing if vaping products should remain on the U.S. market, according to a recent report.

"Scientific evidence also indicates that menthol smokers are less likely than non-menthol smokers to successfully quit smoking despite having a higher urge to end their tobacco dependence," the American Lung Association notes on their website.

After menthol is inhaled, smokers have the feeling of breathing easier because it decreases airway irritation from cigarette smoke, but they offer no health benefits compared to non-menthol, despite marketing messages noting otherwise, according to the American Lung Association.

The Biden administration is working with the FDA to create policies to ban menthol cigarettes, which could potentially decrease more than third of all cigarettes sold in the U.S, according to a recent report.

"Cigarette smoking remains the leading cause of preventable disease, disability, and death in the United States, accounting for more than 480,000 deaths every year, or about 1 in 5 deaths," according the Centers for Disease Control and Prevention.