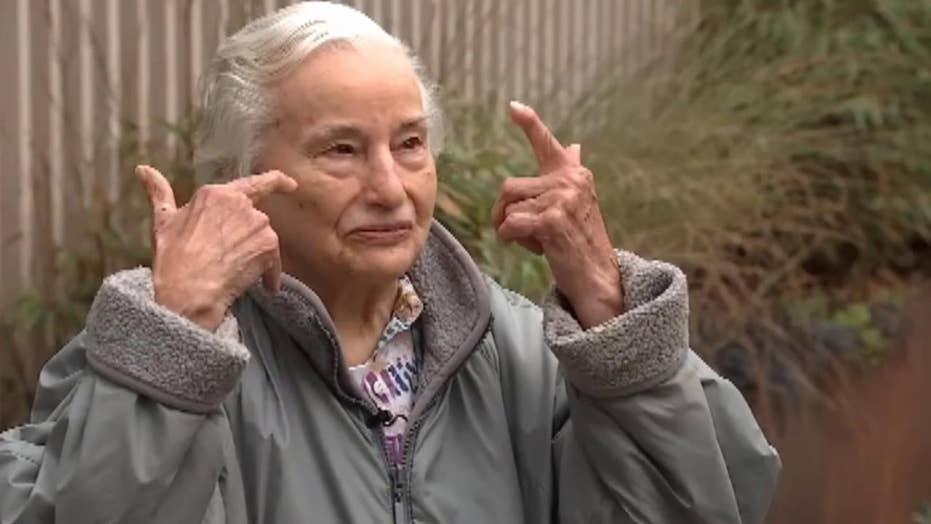 A 94-year-old woman in Oregon was doing yard work when she was stung by dozens of wasps. Bernice Arline Patterson was even hospitalized after the attacks.

Patterson told Fox 12 she was stung 74 times and credits one of her sons with saving her.

According to Patterson, she was out doing some upkeep on a trail near her Oregon City home, when she stumbled across an underground wasp nest.

Within seconds she was swarmed by yellow jackets.

“It was terrible. I was just going like this [swatting] trying to get them off my face,” she said.

While trying to run away, Patterson fell and the wasps attacked her.