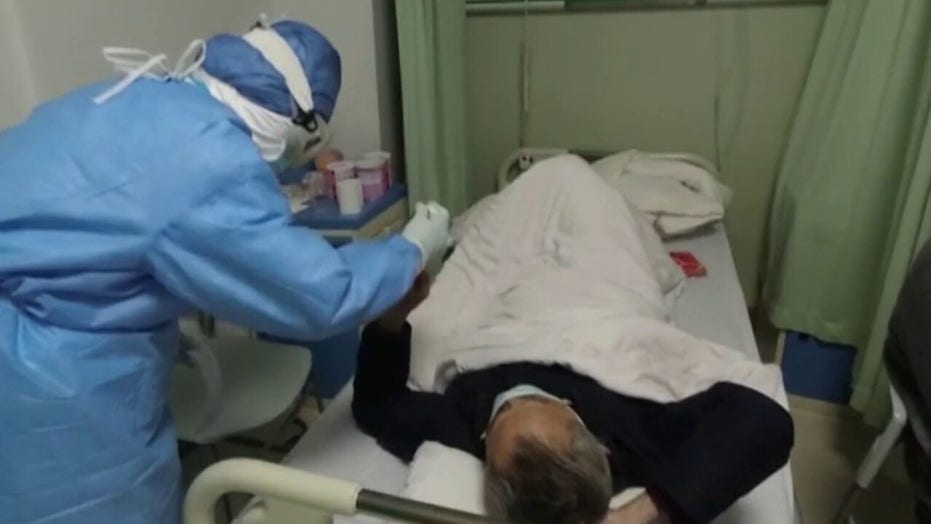 An elementary school in Oregon will remain closed through Wednesday after an employee became the first presumptive case of coronavirus in the state, the Lake Oswego School District confirmed on its website.

The district said its 430-student Forest Hills Elementary School in Lake Oswego, just south of Portland, will be closed so it can be deep-cleaned and so students and staff, who the Oregon Health Authority said may have been exposed to the virus, can be contacted by school officials, FOX 12 of Oregon reported.

"I was honestly both alarmed and surprised. I mean, you hear things like that on the news, but you don’t expect it to just plop right down, essentially on your doorstep," Sam Sewright, a former student of the school, told the station. "I live like five blocks away."

"You hear things like that on the news, but you don’t expect it to just plop right down, essentially on your doorstep."

The patient apparently contracted the virus through community transmission, meaning the patient hadn’t traveled to any other country known to have coronavirus cases and was not in contact with anyone with a confirmed case, Oregon Live reported.

The patient’s symptoms started Feb. 19, although those with the virus can be contagious before they exhibit symptoms, FOX 12 reported. The patient on Friday night was in isolation at Kaiser Permanente Westside Medical Center in Hillsboro, Ore., health officials told the station.

The district said Friday that all weekend activities for its schools would be canceled out of an abundance of caution.

A second “community-spread” coronavirus case was confirmed in California on Friday and later Washington state officials announced two new cases of the virus, including one of unknown origin.

Cases are presumptive until the Centers for Disease Control and Prevention confirm a positive test result.