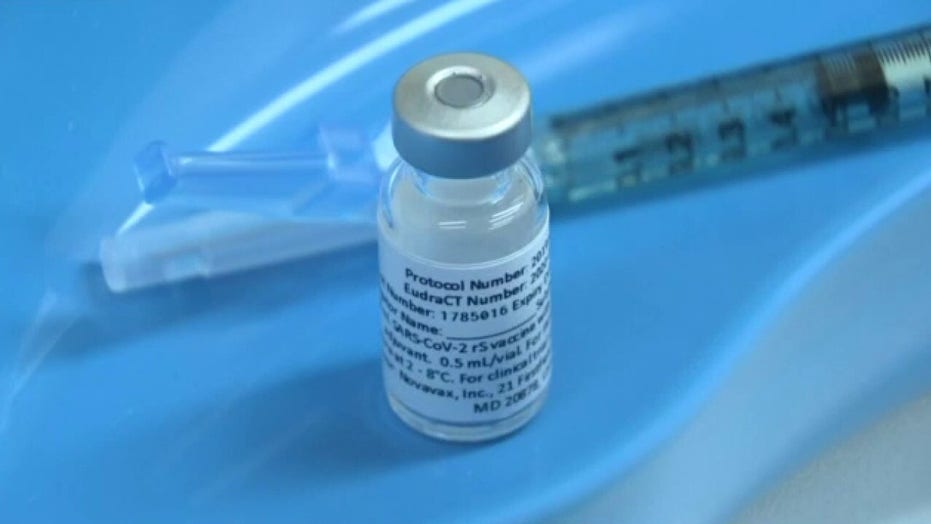 Vaccine development company Novavax on Monday announced it has expanded its Phase 3 clinical trial for its COVID-19 vaccine to children between the ages of 12 and 17.

The company said it's testing its COVID-19 vaccine —  NVX-CoV2373 — on some 3,000 pediatric patients across 75 U.S. locations. The company is testing two doses of its vaccine candidate spaced 21 days apart.

"Two-thirds of volunteers will receive intramuscular injections of the vaccine and one-third will receive placebo. A blinded crossover is planned to take place six months after the initial set of vaccinations to ensure that all trial participants receive active vaccine," the company said in a news release. "Participants will be monitored for safety for up to two years following the final dose."

In late January, Novavax announced its protein-based vaccine showed 89.3% efficacy against coronavirus in a U.K.-based trial, which it noted was during a peak period of transmission and when the B.1.1.7 variant was in circulation.

Then, in March, the Maryland-based company said its coronavirus candidate in final analyses proved 96.4% effective against COVID-19. The vaccine was also found to have 86.3% efficacy against the U.K. variant and 48.6% efficacy against a concerning variant first identified in South Africa.

However, the jab revealed 100% efficacy against severe disease, including hospitalization and death, in both trials, the final analysis found.

"We are very encouraged by the data showing that NVX-CoV2373 not only provided complete protection against the most severe forms of disease but also dramatically reduced mild and moderate disease across both trials," Stanley Erck, president and chief executive officer of Novavax, said in a statement at the time. "Importantly, both studies confirmed efficacy against the variant strains."

The same month, Erck also predicted that the U.S. Food and Drug Administration (FDA) could potentially grant his company’s vaccine candidate emergency use authorization as early as May.

Pending approval, the company has agreed to supply the U.S. with 110 million doses, which if the predicted timeline holds true could be completed around June or July, Erck told CNBC.

Vaccine competitors Pfizer and Moderna are also testing their COVID-19 vaccine in adolescents, with the FDA expected to authorize Pfizer’s COVID-19 vaccine for young adults age 12 and older by next week, according to a federal official and a person familiar with the process, setting up shots for many before the beginning of the next school year.

Results also are expected by the middle of this year from a U.S. study of Moderna’s vaccine in 12- to 17-year-olds.