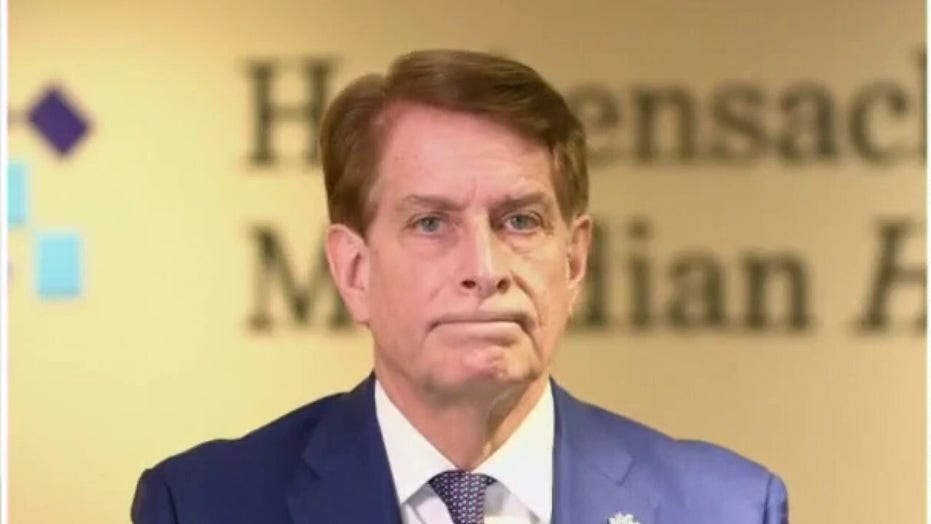 A fourth COVID-19 vaccine could be on the horizon for the U.S., Novavax’s CEO reportedly said Monday.  Stanley Erck said he believes the FDA could potentially grant his company’s vaccine candidate as early as May.

Appearing on CNBC’s "Closing Bell," Erck said his company’s Phase 3 trial is ongoing, but that it hopes the FDA will allow for data from a U.K. trial to be considered during the emergency use authorization application process.

Pending approval, the company has agreed to supply the U.S. with 110 million doses.  (iStock)

In late January, Novavax announced its protein-based vaccine showed a 89.3% efficacy against coronavirus in a U.K.-based trial, which it noted was during a peak period of transmission and when the B.1.1.7 variant was in circulation.

The shot, NVX-CoV2373, uses a full-length perfusion spike protein created with recombinant nanoparticle technology and the company’s "proprietary saponin-based Matrix-M adjuvant." This differs from the Moderna and Pfizer vaccines, which were developed using mRNA technology, as well as the Johnson & Johnson one-shot jab, which was created using a viral vector adenovirus. The Novavax vaccine, which is given in two doses spaced one month apart, is also stable at 2 degrees Celsius to 8 degrees Celsius and is shipped in a ready-to-use liquid formula.

Pending approval, the company has agreed to supply the U.S. with 110 million doses, which if the predicted timeline holds true could be completed around June or July, Erck told CNBC. That timeframe coincides with the contract Johnson & Johnson entered with the U.S., which will provide the country with 100 million doses.

"There’s plenty of need for the vaccine in the U.S., and, you know, it’s a big world," Erck told the news outlet.

On Tuesday, it emerged that Merck & Co. was partnering with Johnson & Johnson to boost production efforts. President Biden is expected to announce the partnership while updating on the current state of the pandemic.