New HIV infections in gay black men may be leveling off 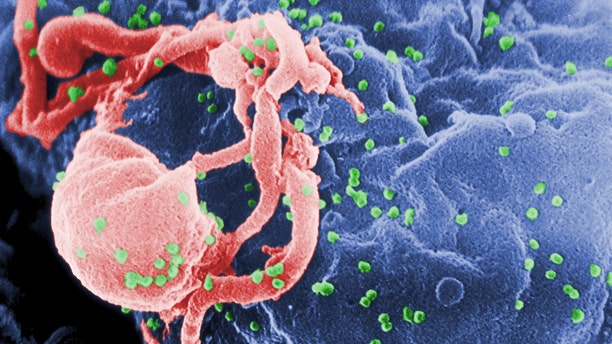 Overall, new cases of HIV have been falling in the United States, while the number has been growing in gay and bisexual black men. The AIDS virus is far more common in that group.

But new figures released Sunday show that the number of newly diagnosed cases in gay and bisexual black men hasn't moved up much since 2010 — less than 1 percent. For younger men in that group — who have had alarming infection rates — new diagnoses dropped 2 percent.

The group accounts for about 10,000 of the 40,000 new HIV cases diagnosed last year, according to the Centers for Disease Control and Prevention, which presented the new figures at a conference in Atlanta.

The federal agency's Dr. Jonathan Mermin said the new numbers are a cause for hope, while another HIV expert said they are hardly good news.

"Stabilizing at 10,000 is not a reason to celebrate," said Dr. Carlos del Rio of Emory University, head of a national group for doctors who treat AIDS and HIV.

Government and private agencies have been working for decades to increase HIV testing and promote safe sex and prevention. But del Rio said a lot of credit should go to improvements in medical care. More and better treatment means more HIV infected people have lowered amounts of the virus in their blood, making them significantly less infectious, he said.

HIV diagnoses have been declining in many groups, including gay and bisexual white men, heterosexuals and people who inject drugs. New cases in gay Hispanic men, however, have continued to rise.

The tally of new diagnoses comes from state health departments; doctors and hospitals are required to report new HIV infections.