Investigators are looking into the death of a 32-year-old model in Mexico who died allegedly after undergoing plastic surgery hours earlier. Elena Carolina Sada Sandoval, of Coahuila, had reportedly traveled to Nuevo Leon for liposuction and a nose job at the Obispado Specialist Medical Center, CEN reported. 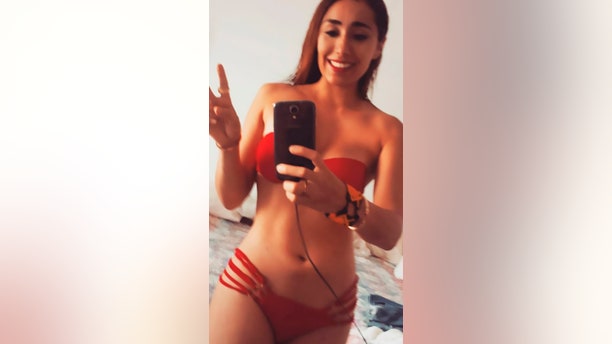 At some point in her recovery, the mother of two suffered cardiorespiratory failure. The family is reportedly waiting for autopsy results to determine the official cause of death before placing blame on anyone. 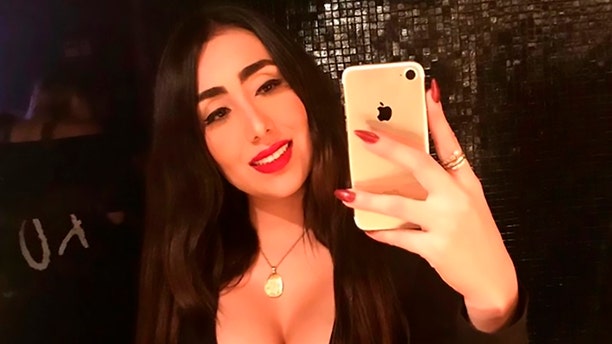 The 32-year-old had undergone liposuction and a nose job hours before her death, reports say. (CEN)

The state health secretary said authorities would continue investigating before commenting on the tragedy, CEN reported. 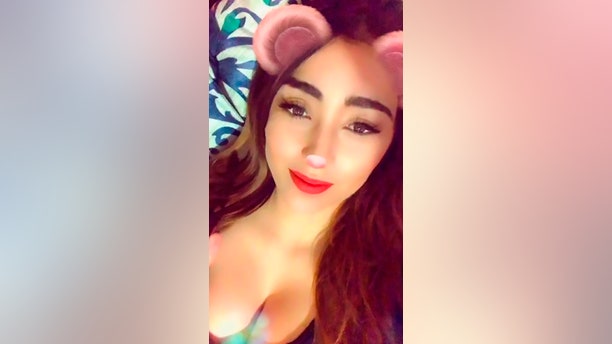 Her death is reportedly under investigation.  (CEN)

Last year, a real estate agent from Dallas, Texas, traveled to Mexico for plastic surgery and died after her family claims a doctor injected anesthesia in the wrong place and caused her to have a heart attack, which resulted in fatal brain damage. Laura Avila’s family said she was healthy before she underwent a nose job and breast implant replacement surgery.

The family said they were planning to seek a murder charge for her doctors.