Methamphetamine-involved overdose deaths nearly tripled from 2015 to 2019 in the United States, according to a new National Institutes of Health (NIH) study.

The deaths involving the stimulant sharply rose during that time among people ages 18 to 64, the NIH National Institute on Drug Abuse (NIDA) reported. The agency said that patterns of methamphetamine use have become riskier and diversified across the nation's population.

While the number of people who reported using methamphetamine during this time did not increase as steeply, the analysis found that populations with methamphetamine use disorder have become more diverse.

Last year, data from the U.S. Centers for Disease Control and Prevention (CDC) revealed that more than 93,000 Americans died from drug overdoses, which the NIH said marked the largest one-year increase in overdose deaths ever recorded.

The surge, NIH said, has largely been driven by rising overdoses involving synthetic opioids such as fentanyl, and overdose deaths involving psychostimulants like methamphetamine have also risen sharply in recent years. Many of those deaths involved the use of an opioid at the same time.

"In addition to heroin, methamphetamine and cocaine are becoming more dangerous due to contamination with highly potent fentanyl, and increases in higher risk use patterns such as multiple substance use and regular use," NIDA Director Dr. Nora D. Volkow, one of the authors of the study, said in a statement.

The study's authors analyzed data on overdose deaths involving psychostimulants other than cocaine sourced from cause of death files in the National Vital Statistics System from 2015 to 2019 and assessed the methamphetamine use patterns of American adults ages 18 to 64 as reported by the National Survey on Drug Use and Health.

The number of people who reported using methamphetamine increased by 43% over the same period.

"Public health approaches must be tailored to address methamphetamine use across the diverse communities at risk, and particularly for American Indian and Alaska Native communities, who have the highest risk for methamphetamine misuse and are too often underserved," Volkow said. 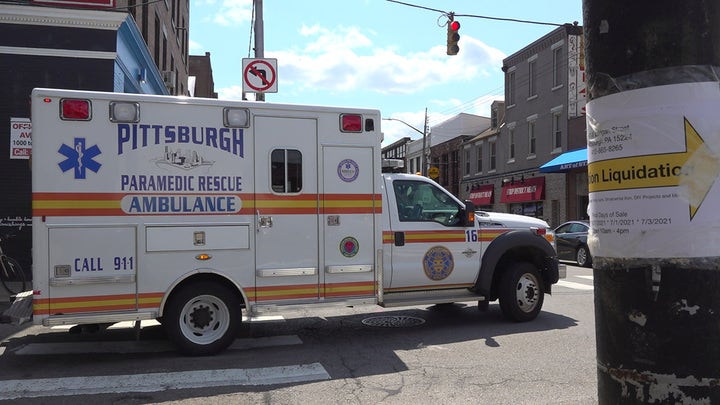 Historically, methamphetamine has been most commonly used by middle-aged White people, the NIH said.