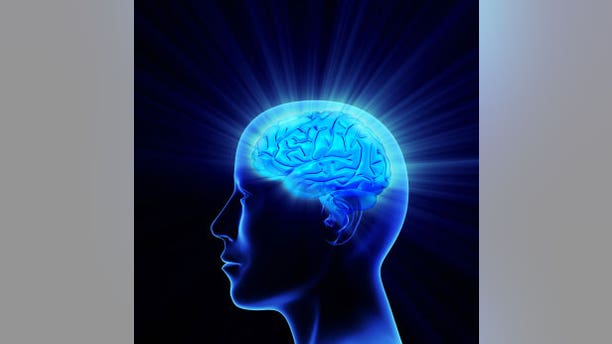 The brain's abilities to reason, comprehend and remember may start to worsen as early as age 45, a new study from England suggests.

Researchers gave tests of thinking skills to about 5,100 men and 2,200 women between the ages of 45 and 70 years over a 10-year period. They found people ages 45 to 49 years experienced a notable decline in mental functioning.

"'Senior' moments that people often joke about are true," said Dr. Gary Small, geriatric psychiatrist David Geffen School of Medicine at the University of California, Los Angeles, who was not involved with the work.

"If you follow people over time, you'll see there are structural changes that happen in the brain as they age," he said.

The study was published today (Jan. 5) in the British Medical Journal.

Previous evidence suggests that impaired cognitive function could be  an early sign of dementia. One recent study showed cognitive performance strongly predicted a 75 percent diagnosis of Alzheimer's disease, a common form of dementia, after six years.

About 1 in 8 older Americans have Alzheimer's disease, according to the Alzheimer's Association. They anticipate the numbers will grow each year as more and more people continue to live longer.

Though the age at which cognitive decline begins remains unknown, researchers say the new study demonstrates the importance of a healthy lifestyle, particularly paying attention to cardiovascular health, which may help stave off the effects of brain aging.

"A decline in mental function is inevitable," said Steven Ferris, a psychologist at New York University's Langone Medical Center, who was not involved with the work. "Following a healthy lifestyle can help a certain degree of mental functioning, but there requires more research to prove this."

A healthy lifestyle includes exercising, which increases blood flow to the brain, providing it with much-needed nutrients. Eating foods that are good for the heart, such as fruits, vegetables and whole grains is also important, because it could protect brain cells from age-related decline.

A faster decline among older people

Study participants were tested for memory, vocabulary, hearing and visual comprehension skills. People were given cognitive tests three times over the course of the study. The researchers took differences in education levels into account.

The study also demonstrated that measuring people's abilities at one point in time may not yield accurate results.

"This study follows the same people over a long period of time to see if their cognitive performance changes," said Ferris.

"And these changes are beginning earlier than what people previously thought," he said.

Copyright 2011 MyHealthNewsDaily, a TechMediaNetwork company. All rights reserved. This material may not be published, broadcast, rewritten or redistributed.