Man had hundreds of tapeworms in brain, chest after eating undercooked pork 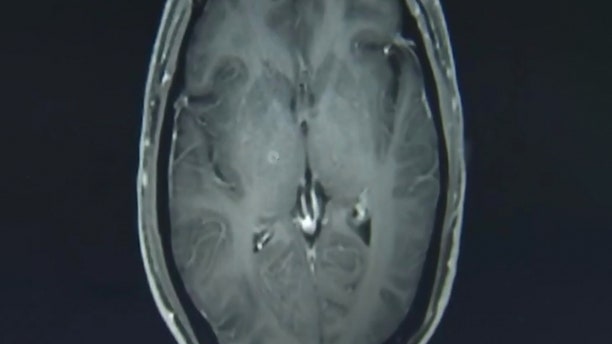