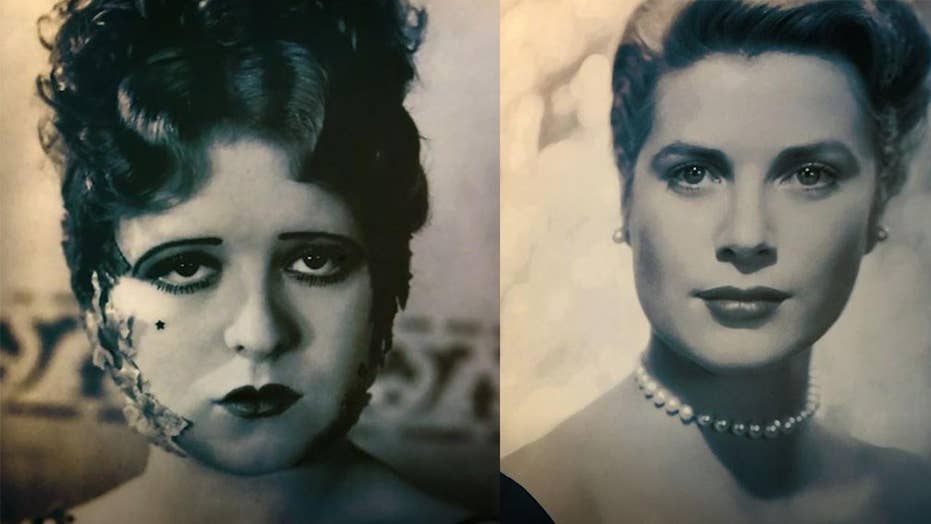 A new study is warning that people who wear makeup may be unknowingly absorbing potentially toxic chemicals into their bodies. In a study published Tuesday in Environmental Science & Technology Letters, researchers found high fluorine levels, which indicates the probable presence of per- and polyfluoroalkyl substances (PFAS) in most waterproof mascara, liquid lipsticks and foundations that were tested.

The products with the highest fluorine levels underwent further testing, wherein researchers confirmed the presence of at least four PFAS of concern. The findings are important for consumers, the team from the Green Science Policy Institutes says, because the majority of the products including those confirmed to have PFAS did not list any on the label.

PFAS are a group of chemicals used to make fluoropolymer coatings and products that resist heat, oil, stains, grease and water, according to the CDC. They can be found in clothing, furniture, adhesives, food packaging, non-stick cookware, and the insulation of electrical wire. PFAS have also been found in rivers and lakes and both water and land animals.

For the latest study, the research team analyzed 231 cosmetic products available for purchase in the U.S. and Canada. The team claims more than three-quarters of the waterproof mascaras had high fluorine concentrations, as did nearly two-thirds of foundations and liquid lipsticks.

Many of the products confirmed to have PFAS were marketed as "wear-resistant" or "long-lasting," according to the research team, but almost none had any PFAS listed in the ingredients.

"Lipstick wearers may inadvertently eat several pounds of lipstick in their lifetimes," Graham Peaslee, study senior author and professor of physics at the University of Notre Dame, said in a news release. "But unlike food, chemicals in lipstick and other makeup and personal care products are almost entirely unregulated in the U.S. and Canada. As a result, millions of people are unknowingly wearing PFAS and other harmful chemicals on their faces and bodies daily."

On Tuesday, Sens. Susan Collins, R-Maine, and Richard Blumenthal, D-Conn., introduced the No PFAS in Cosmetics Act, which would require the FDA to ban the addition of PFAS in makeup.

"Americans should be able to trust that the products they are applying to their hair or skin are safe," Collins said in a statement.