The Lambda variant, which is believed to have been first detected in Peru about a year ago, is a new concern to scientists who say mutations could potentially be resistant to COVID-19 vaccines.

The World Health Organization said the variant’s mutations could increase its transmissibility or possibly increase its resistance to "neutralizing antibodies." The health body called Lambda, or C.37, a "variant of interest." 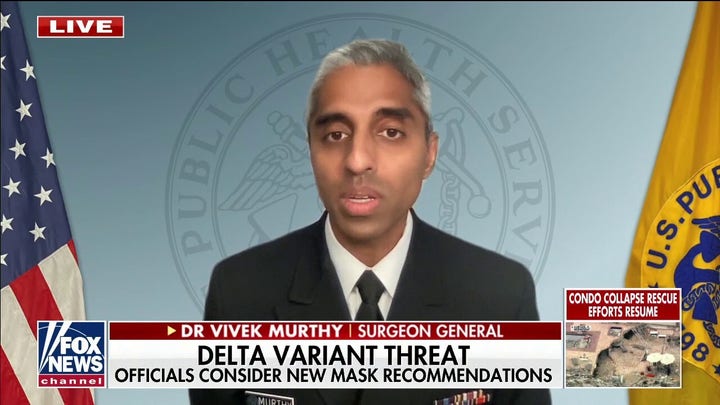 "So far we have seen no indication that the lambda variant is more aggressive," Jairo Mendez-Rico, a WHO virologist, told the Deutsche Welle. "It is possible that it may exhibit higher infection rates, but we don't yet have enough reliable data to compare it to gamma or delta."

He told the German outlet that as SARS-CoV-2 evolves, it may start to become more transmissible, but not as deadly.

Jeff Barrett, director of the COVID-19 Genomics Initiative at the Wellcome Sanger Institute in the UK, told the Financial Times that a reason it is challenging to "make sense of the threat from lambda, using computational and lab data, is that it has rather an unusual set of mutations, compared with other variants."

The vaccines most used in Western countries still appear to offer strong protection against the highly contagious delta variant, first identified in India and now spreading in more than 90 other countries.