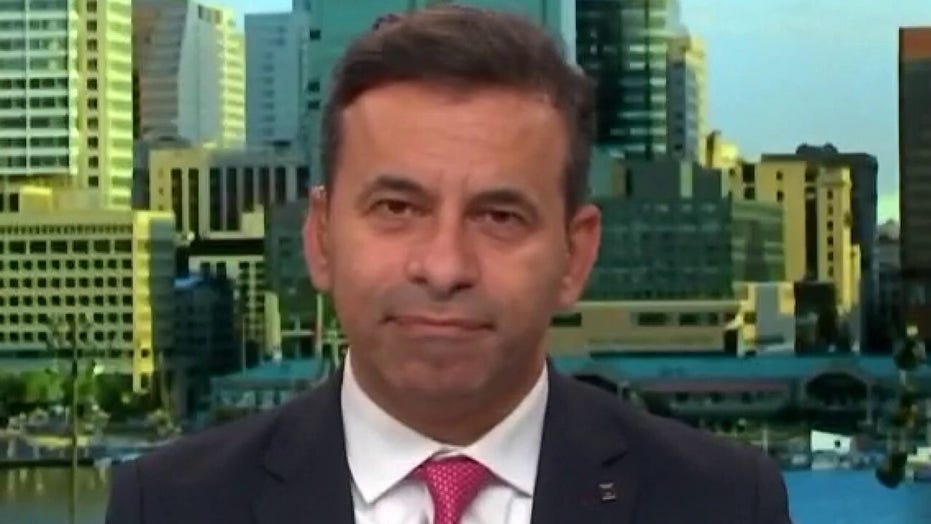 Dr. Marty Makary weighs in on Americans still hesitant to get the vaccine

White House COVID-⁠19 Response Coordinator Jeff Zients on Monday noted a "positive trend" across several southern states with an uptick in the number of people receiving the first dose of a COVID-19 vaccine.

Louisiana has reported a 302% increase in the number of newly vaccinated people per day, Zients said during a White House briefing, with Mississippi reporting a 250% increase, and Alabama and Arkansas reporting a 215% and 206% increase, respectively.

"This increase in vaccination rates in states that have been lagging is a positive trend," Zients said. "Americans are seeing the risk and impact of being unvaccinated and responding with action and that’s what it's going to take to get us out of this pandemic."

Data suggests these states are also among those grappling with the highest seven-day case rates per 100,000 population across the country.

What’s more, the eight states with the highest COVID-19 case rates have seen an increase of 171% in the number of newly vaccinated people every day over the last three weeks, Zients added.

While federal data indicates the number of daily doses administered has significantly declined since mid-April, when rates exceeded 4 million shots per day on several occasions, Zients on Monday announced the highest seven-day total of newly vaccinated Americans since July 4 at 3 million. He reiterated another milestone recorded Monday; the Biden administration reached 70% of U.S. adults with at least one dose, nearly a month behind the initial date eyed for July 4.

"These are significant milestones in our fight against the virus," Zients said.

Dr. Rochelle Walensky, director of the Centers for Disease Control and Prevention (CDC), further elaborated on the highly transmissible delta variant, which recently sparked a change in federal mask guidance. Walensky said, for each person infected with the delta variant, it's estimated they could infect about five other unvaccinated people, or more than twice as many as the original strain.

"While we desperately want to be done with this pandemic,  COVID-19 is clearly not done with us, and so our battle must last a little longer," she said, emphasizing the power of vaccines in preventing poor outcomes, like hospitalization and death, urging people to wear masks in public indoor areas amid high and substantial viral spread and urged universal masking in schools this fall.