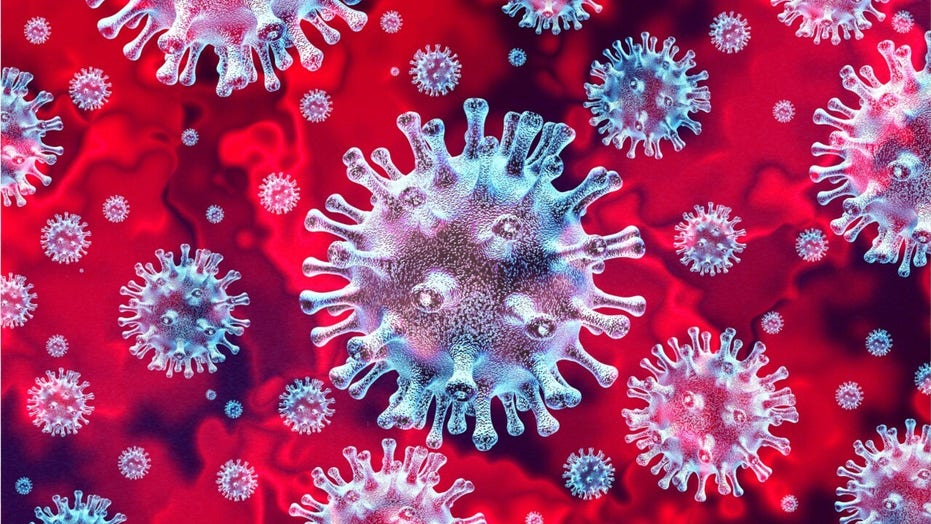 Life in the United States has been completely upended by the coronavirus pandemic, leaving people trapped in their homes and others without jobs as businesses close.

So when will it all be over? When will life get back to normal?

The short answer is we don’t know.

The long answer is more complicated.

Specifically, the pandemic won’t end until enough of the population is immune to the disease (at least 60 percent, experts say) – either by surviving it and becoming immune, which may or may not happen – or through a yet-to-be-made vaccination.

A high number of cases all at once, though, could overwhelm our hospitals and experts say a vaccine likely won’t be ready for more than a year.

In a worst-case scenario, without serious mitigation efforts, hospital beds in the U.S. could be full by April and 2.2 million Americans could die of the virus – not to mention those who would die of other ailments because they couldn’t get medical care – a study from the Imperial College London concluded, according to The Atlantic.

To avoid this bleak scenario, several things must happen. Firstly, Americans shouldn’t expect life to be back to normal by Easter. Those infected with the virus are often contagious while they’re asymptomatic and the incubation period can last up to two weeks. Since many states only instituted stay-at-home orders just over a week ago, cases should be expected to increase over the next couple of weeks and data from any flattening of the curve won't be visible for weeks yet.

The country also virtually has no way of getting back to any sense of normalcy over the next few weeks unless the slow-rolled testing is massively increased. This week, California Gov. Gavin Newsom said more than 67,000 have been tested in the state, but it’s still not close to enough to get a sense of when the infection rate will slow.

There’s a chance the virus could become less contagious in the summer like the flu in the Northern Hemisphere, The Atlantic reported. Of course, the Southern Hemisphere would be entering winter and could see the opposite trend.

Outdoor activities with a small number of people would likely be fine and bars and restaurants might reopen,  Andrew Noymer, a public-health professor at the University of California at Irvine, told The Atlantic. But probably “no Lollapalooza, no Major League Baseball, no crowded beaches.”

If that’s the case, life could return to normal through the summer, but social distancing would have to continue in the fall if the virus acts like the flu, which hits harder when the leaves fall.

It’s possible the bulk of social distancing could be over within a month or two if the virus turns out to be “not be a serious pathogen, suddenly,” said William Hanage, an epidemiology professor at the Harvard T. H. Chan School of Public Health, according to the Atlantic, but experts say this scenario is unlikely.

"Right now if everybody complies [with social distancing] measures, we're looking at a two-month window, three months at a minimum," Lilian Alessa of the University of Idaho, told Live Science.

In a grim scenario, easing social distancing too soon could kill a large number of people quickly and lead to immunity for the rest who survive the virus, slowing it within a few months.

Hanage speculates, though, that within three to four months experts could learn enough about the virus to resume some – but not all – normal activities.

“One of them might be that we actually have substantial immunity already, through mild infections,” he said, according to The Atlantic.

“Once the [current] wave is dealt with, then some things might relax—a little,” Hanage said, but remote working, constant handwashing and food delivery would likely continue, The Atlantic reported.

The reality is no one knows how the virus will act in the coming months and with more than a year to wait for a vaccine, social distancing is the best thing Americans can do until health professionals understand it better.