Heart health is a key component to the prevention of Type 2 diabetes, according to researchers.

In a September study published in the European Journal of Preventive Cardiology, Netherlands scientists found that middle-aged adults with good cardiovascular health have a reduced risk of developing the chronic condition.

To do so, the group looked at individuals with and without a genetic predisposition to Type 2 diabetes, including 5,993 individuals.

Using data from the prospective population-based Rotterdam Study, the researchers included mostly women participants who were 69 years old on average.

A genetic risk score was also created using 403 independent genetic variants associated with the disease, classifying participants as having a low, intermediate or high risk.

For the "ideal" group the remaining lifetime risk was 22.6%; it was 28.3% for intermediate and 32.6% for poor cardiovascular health.

At index age 55 for those in the high genetic risk group, the remaining lifetime risk was 23.5% for ideal, 33.7% for intermediate and 38.7% for poor cardiovascular health groups, respectively.

WHO IS AT RISK FOR DEVELOPING BLOOD CLOTS? 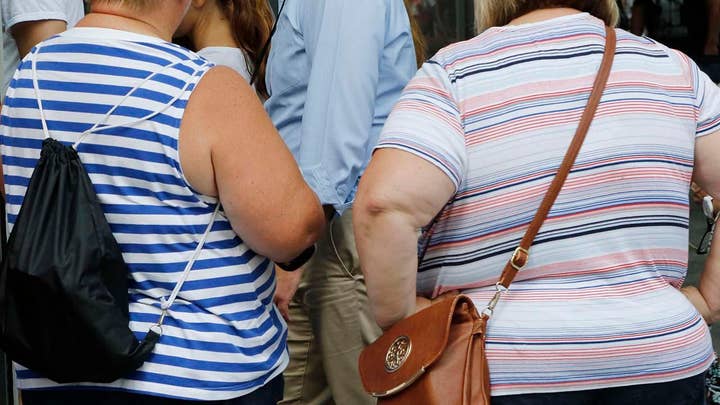 The group noted that while the American Heart Association considers body mass index a behavior, that is "controversial because it may suggest that obesity is a choice" while "others suggest obesity should be considered a health metric."

The pathogenesis of Type 2 diabetes is driven by genetic and non-genetic factors like obesity, an unhealthy diet and physical activity, warranting multilevel intervention measures to improve Type 2 diabetes prevention.

Noting the study's limitations, the authors had gathered individual cardiovascular health metrics at baseline around 20 to 27 years earlier, which they note could have led to "participants' misclassification."

In addition, in analyses, estimations were based on relatively small sample sizes and the study mainly included individuals of European ancestry.

According to the U.S. Centers for Disease Control and Prevention, more than 34 million people in the U.S. live with diabetes and 90% to 95% of them have Type 2 diabetes.