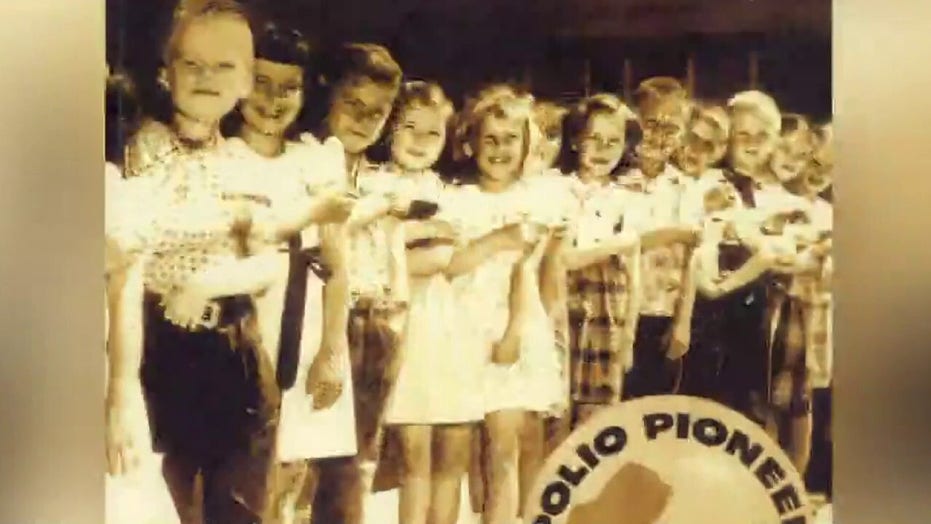 Reported cases of so-called acute flaccid paralysis dropped by 33% globally in the first nine months of 2020, suggesting polio surveillance also declined amid the coronavirus pandemic, according to a recent report from the Centers for Disease Control and Prevention.

Acute flaccid paralysis, or sudden weakening of the muscles, is an overarching term including poliovirus, among other causes.

Though the U.S. has steered clear of polio for over 30 years due to a vaccine, other countries--such as Pakistan, with its ongoing wild poliovirus circulation--still face the threat of polio.

Poliovirus is mainly detected among children by testing stool or sewage samples for AFP and laboratory-confirmed polio, according to the CDC. Amid the coronavirus pandemic, the multi-partnered Global Polio Eradication Initiative efforted a dashboard to mark any fluctuations in reported AFP cases.

WHO APPROVES PFIZER'S CORONAVIRUS VACCINE FOR EMERGENCY USE

Around the world, the number of reported AFP cases decreased by 33%, dropping from over 81,000 cases in 2019 to about 54,600 in 2020. The decrease fluctuated among regions, though the South-East Asia region reported the largest drop in reported AFP cases at 53%, per the CDC.

In the report, the federal health agency attributed the overall decline in reported cases to reasons like transportation delays of specimens to labs, shipping issues, and measures to curb the spread of the novel coronavirus that may have taken a toll on routine polio surveillance. Also, some laboratories shifted polio staff to conduct COVID-19 testing, thereby creating hefty workloads.

To lessen any further impact, the CDC said the Global Polio Eradication Initiative -- which partners with the CDC, the World Health Organization, among others -- is taking steps such as "negotiating with national authorities for special specimen shipment clearance across closed borders, providing personal protective equipment for field officers, and updating guidance on polio surveillance practices in the context of COVID-19."