Georgia toddler diagnosed with ovarian cancer: 'We were blindsided' 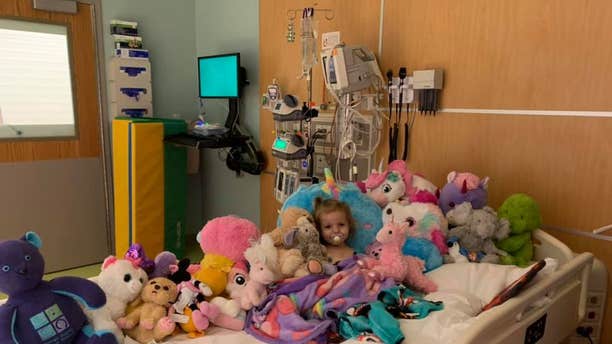