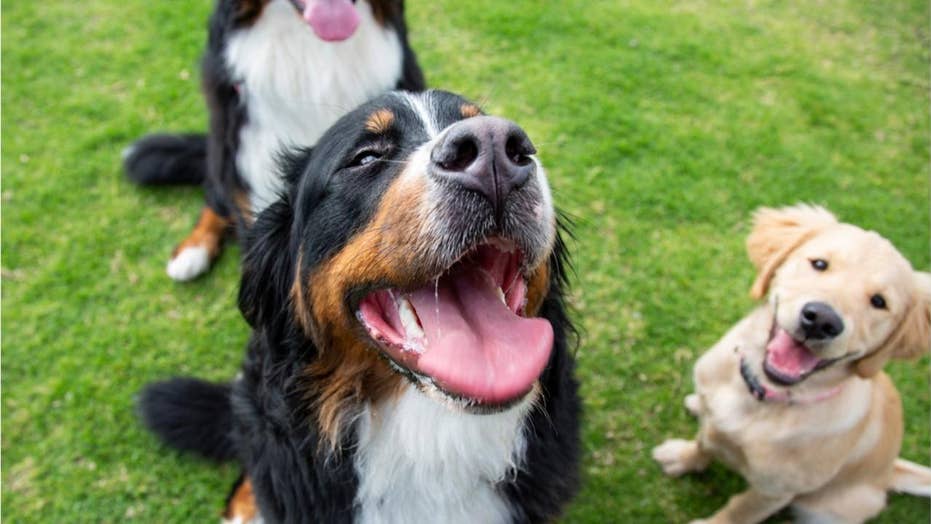 The job of man’s best friend can be a cushy one, but there are some dogs who showed courage to save the people they love most. Here are some of the furry and fearless four-legged canines who showed great courage protecting their families in 2019.

Veterinarians in Florida made a surprising discovery when cleaning the teeth of an 8-year-old rescue dog.

In November, Friends of Strays, a no-kill shelter in Saint Petersburg, Fla., rescued the dog, Buddy, from a county pound because he was facing euthanasia due to his age and testing positive for heartworms, news outlet WFTS reported.

DOG EATS 3-FEET OF TINSEL, REQUIRES EMERGENCY SURGERY: ‘IT WAS A TOTAL SURPRISE’

Following his rescue, Buddy underwent a routine dental cleaning. During the procedure, the veterinarians noticed something odd wedged across the roof of his mouth: a stick, which was “stuck between a tooth on each side,” the shelter wrote in a Dec. 19 Facebook post.

“It had likely been there for years and had eaten into the roof of his mouth and rotted two of his teeth, yet he never once complained,” as per the post.

Veterinarians suspect the stick was stuck in the dog's mouth for "several years." (iStock)

"It completely embedded its way into the roof of his mouth, sort of creating a bridge," Holly Clare, communications manager for Friends of Strays, told WFTS. "It caused both of his teeth to rot on either side so our vet team had to extract both of them.”

What’s more, Buddy found a forever home with his foster family, according to the news station. The dog was adopted by a woman named Misti Tate who has housed Buddy for the past several weeks.

“My son, he's 15. He's been begging for a dog for several years," said Tate, noting Buddy is “very calm” and “really sweet.”

“We're grateful to have him and just glad we could take him home," she added.