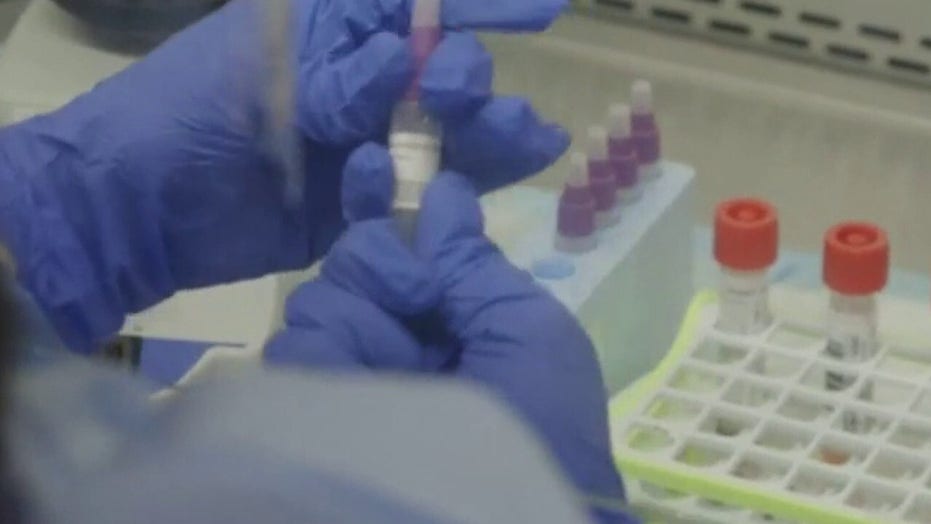 Malaria drug could be key to beating coronavirus

A Florida man hospitalized with the novel coronavirus claims an anti-malarial drug — one that President Trump has said is being tested as a possible treatment option but has not yet been approved — saved his life.

Rio Giardinieri, 52, told Fox 11 that he experienced a fever for five days, back pain, headache, cough, and tiredness after attending a work-related conference in New York. After returning home, he claims he was diagnosed with COVID-19 and pneumonia at Joe DiMaggio Children's Hospital in South Florida. He was reportedly hospitalized in the facility’s intensive care unit for more than a week, at which point he says his symptoms had not alleviated.

“I was at the point where I was barely able to speak and breathing was very challenging. I really thought my end was there. I had been through nine days of solid pain and for me, the end was there. So I made some calls to say in my own way goodbye to my friends and family,” Giardinieri said.

The man then claims a friend told him about a possible treatment option, an anti-malarial drug known as hydroxychloroquine.

The same drug has also been used to treat auto-immune diseases like lupus, according to the New York Post. Some researchers in France recently issued a statement detailing how a combination of the anti-malarial medication and antibiotics could be a vital weapon in the battle against the coronavirus. Trump has also touted the drug as a possible treatment, saying last week that he has pushed the U.S. Food and Drug Administration (FDA) to test hydroxychloroquine and chloroquine, a similar drug, as possible treatment options. However, such use has yet to be approved by the federal agency.

An infectious disease doctor treating Giardinieri “gave me all the reasons why I would probably not want to try it because there are no trials, there’s no testing, it was not something that was approved.”

But, Giardinieri recalled, “I said, ‘look I don’t know if I’m going to make it until the morning,’ because at that point I really thought I was coming to the end because I couldn’t breathe anymore.”

Giardinieri said he then received the medication, during which time he felt like his heart was “beating out of his chest” and still experienced difficulty breathing.

The man claimed he was then given Benadryl and other drugs and later woke up like “nothing ever happened.” He now claims that his fever has dissipated and he is no longer in pain. He also told Fox 11 he is able to breathe more normally again. The episodes he experienced after being administered hydroxychloroquine were likely his body fighting off the infection rather than an adverse reaction to the medication itself, doctors reportedly told him.

CORONAVIRUS AND TOILET PAPER: WHAT DRIVES PEOPLE TO 'PANIC-BUY'?

“To me, there was no doubt in mind that I wouldn’t make it until morning,” Giardinieri said, noting he received the medication on Saturday and hopes to be able to leave the hospital in five days. “So to me, the drug saved my life.”