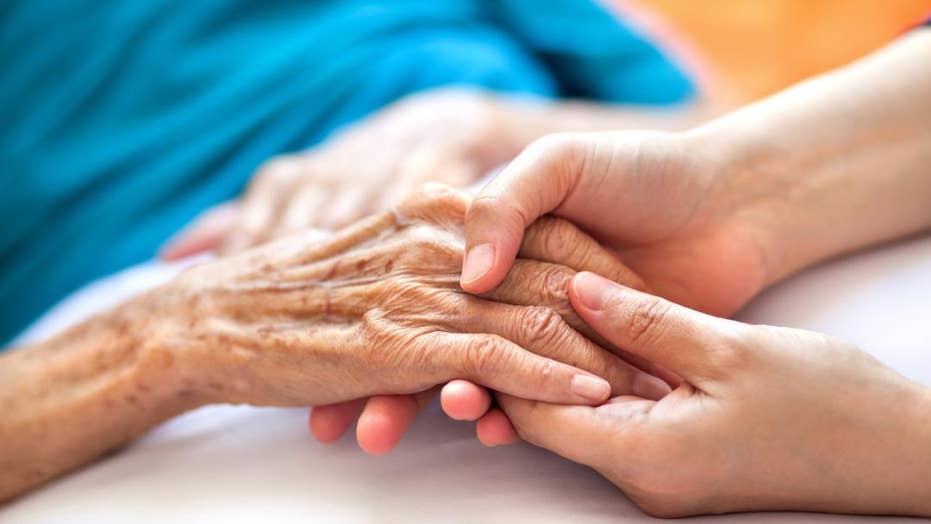 What is Alzheimer’s disease?

Alzheimer’s Association Chief Scientific Officer Dr. Maria Carrillo explains what Alzheimer’s disease is and how much it costs the U.S. health care system.

The first drug to slow mental decline due to Alzheimer’s disease has left scientists split over its effectiveness, according to a report.

The drugs’ developers stopped two studies earlier this year because it didn’t seem to be working, then did a stunning about-face in October and said new results suggested it was effective at a high dose.

During Thursday’s presentation at an Alzheimer’s conference in San Diego, the developers of new drug aducanumab convinced some experts that the drug deserves serious consideration, The Associated Press reported.

But others were dubious.

SENATOR: ALZHEIMER'S DISEASE IS DEVASTATING FAMILIES — WE NEED TO MAKE IT A NATIONAL PRIORITY

Alzheimer’s patients and families are desperate for any help, no matter how small, adding pressure on the Food and Drug Administration (FDA) to approve something.

But with conflicting results, “I don’t see how you can conclude anything other than that another trial needs to be done,” said the Mayo Clinic’s Dr. David Knopman, who was involved in one of the studies.

Laurie Ryan, a dementia scientist at the National Institute on Aging, agreed: “We need more evidence.”

Other doctors who consult for the drug’s developers cheered the results.

Dr. Paul Aisen, a dementia specialist at the University of Southern California, said they were “consistent and positive” in showing a benefit at a high dose -- “a truly major advance.”

Aducanumab aims to help the body clear harmful plaques, or protein clumps, from the brain. Cambridge, Mass.-based Biogen is developing it with Japan’s Eisai Co.

More than 5 million people in the U.S. and millions more worldwide have Alzheimer’s. Current drugs only temporarily ease symptoms and do not slow the loss of memory and thinking skills.

But approving a drug that isn’t truly effective could expose patients to financial and medical risks and give other drugmakers less incentive to develop better treatments.

The makers of aducanumab undertook two studies, each enrolling about 1,650 people with mild cognitive impairment or mild dementia from Alzheimer’s.

Those with a gene that raises their risk of the disease were started on a lower dose because they are more likely to suffer inflammation in the brain from medicines that target plaque.

But as the studies went on and concern about this side effect eased, the rules were changed to let such patients get a higher dose.